The film tells the story of Tamil refugees from the Sri Lankan civil war trying to make a new life on a violent and drug-infested French housing estate.

"I'm very moved. Winning a prize from the Coen brothers is something that is exceptional," Audiard, who has won two smaller Cannes awards in the past, told the closing ceremony. "I'm thinking of my father."

France's Vincent Lindon won best actor for French director Stéphane Brizé's film "La Loi du Marché" (The Measure of a Man), in which he plays a man who loses his job and is forced to take one as a floorwalker in a supermarket that has a secret plan to get rid of employees to boost the bottom line.

"It's the first time I win a prize in my life," Lindon said. "I dedicate this prize to all those people who are not deemed to live up to what they deserve and who are citizens that have been abandoned a little."

Scott Roxborough, a critic for the trade publication The Hollywood Reporter, said Audiard had been in the running for a Cannes award for a long time.

"I don't think it's his best film but it's a hot topic … It honors the director and sends a political message at the same time," Roxborough said. 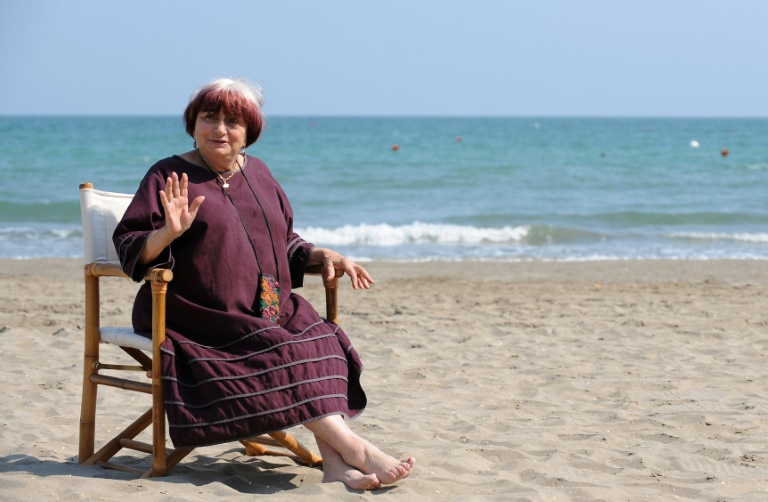