Charlie Hebdo will publish a front page showing a caricature of the Prophet Mohammad in its first edition since Islamist gunmen attacked the satirical newspaper.

With demand surging for the edition due on Wednesday, the weekly planned to print up to 3 million copies, dwarfing its usual run of 60,000, after newsagents reported that large numbers of customers around the country were placing orders.

A total of 17 people were killed in three days of violence that began when two Islamist militants burst into Charlie Hebdo's weekly editorial meeting, opening fire in revenge for the paper's publication of satirical images of Mohammad in the past.

The front page of the Jan. 14 edition shows Mohammad, a tear on his cheek, holding a sign saying "JE SUIS CHARLIE" ("I am Charlie") below the headline "TOUT EST PARDONNE" ("All is forgiven").

The new edition of Charlie Hebdo, known for its satirical attacks on Islam and other religions, will include other cartoons featuring the Prophet Mohammad and also making fun of politicians and other religions, its lawyer, Richard Malka, told France Info radio on Monday.

Three days of violence ended on Friday with a siege at a Jewish deli in Paris where four hostages and a gunman were killed. Shortly before that, police killed the Charlie Hebdo attackers in a separate gun battle at a print works northwest of the city.

In the wake of the violence, Defence Minister Jean-Yves Le Drian said 10,000 troops were being deployed at sensitive sites, such as mosques, synagogues and airports.

France's Islamic council called on the government to step up protection of mosques, saying that 50 anti-Islamic acts had been reported since the attack on Charlie Hebdo last Wednesday.

European leaders are worried that the events in France last week will add to rising anti-immigrant sentiment in Europe.

On Monday, a record 25,000 anti-Islamist protesters marched through the eastern German city of Dresden, many holding banners with anti-immigrant slogans.

In light of the threat to France, Le Drian said the government would need to review some of its military capabilities.

"One of the questions that will have to be raised is the role of the army reserves," he said.

He also raised the prospect of reconsidering the severely strained military budget when its long-term spending plan comes up for review later this year in parliament.

The French government was due to seek parliament's approval for France's participation in air raids against Islamic State in Iraq. One of last week's killers cited France's military strikes against Muslims as a motivation for his acts.

Under French law, the president can launch foreign military action, but must seek parliament's approval four months into an operation if it is to continue. 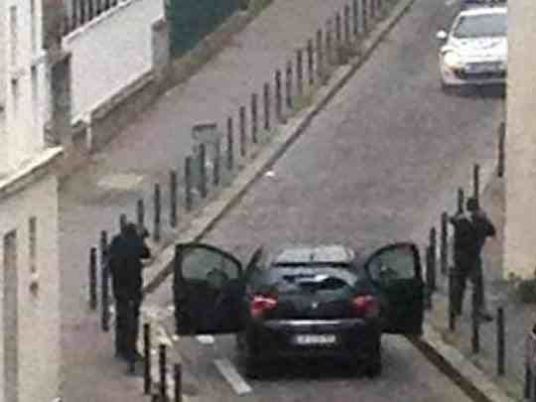 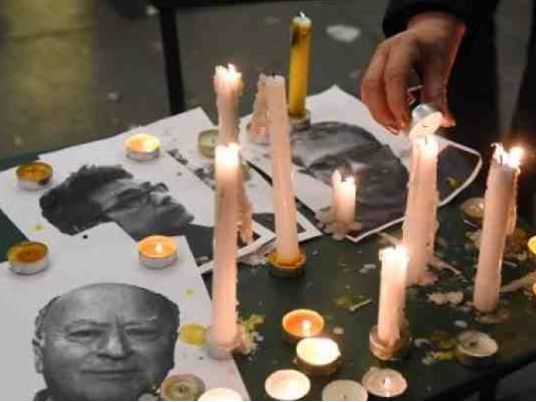 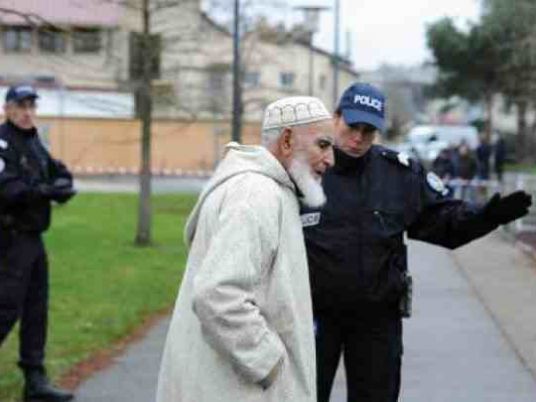