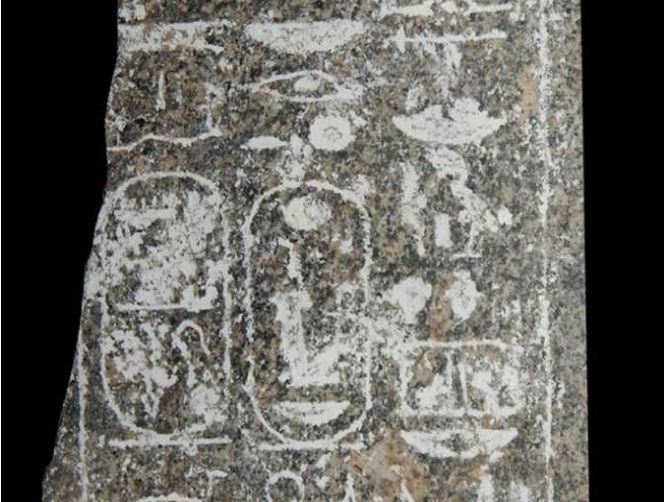 The Ministry of Antiquities announced the discovery of an artifact in a parking lot in Akhmim, Sohag governorate, during a drilling operation to develop the site.

The ministry said in a statement on Monday that the archaeological committee, which was formed under the chairmanship of Gamal Abdel Nasser, confirmed that the piece found in the parking is an official historical artifact.

The discovered piece is part of a black granite statue of King Amenhotep III from the Eighteenth Dynasty, said Abdel Nasser.

On his right foot, are hieroglyphic writings which represent the coronation and birth names of King Amenhotep III, he added.

The artifact was transferred to Sohag Museum for restoration.

Sunken vessels dating back to Roman era discovered in Alexandria