Earlier, medical sources said that the death toll from clashes in Baghdad’s Green Zone has risen to 20 amid a state of chaos that dominated the country, after the announcement of leader of the Sadrist movement Muqtada al Sadr to withdraw from political life. 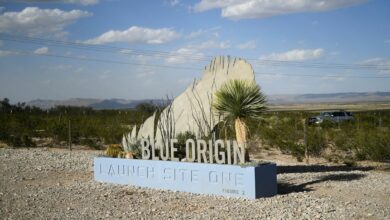