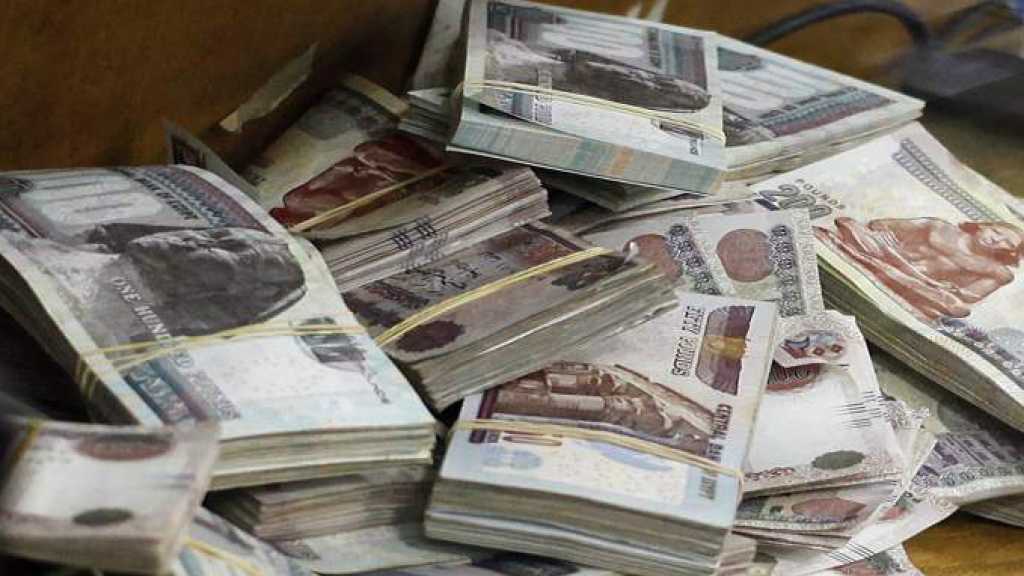 Egypt’s Minister of Planning, Monitoring and Administrative Reform Hala al-Saed stated on Saturday that the board of directors of the Sovereign Wealth Fund (SWF) will select the executive manager of the fund during the next two meetings. This announcement came after four Egyptians were shortlisted from the list of nominees.

Saed denied that the board of directors has delayed appointing the executive manager.

She added that the board of directors will specify the executive director’s salary during the meetings.

Prime Minister Mostafa Madbouly issued in March the basic regulation rules for the Sovereign Wealth Fund (SWF), which the government founded in 2018 following law no.177.

The fund is sovereign, fully owned by the state, and independent as a juridical entity. It is also financially and administratively independent. The fund’s headquarters are located at Cairo, and the board of directors can issue decisions to establish branches in other governorates.

The fund’s capital and the issued capital will be LE200 billion and LE5 billion respectively, collected from the public treasury. The primary source of fund resources will be the assets base, which the fund will invest in cooperatively with the private sector.

The SWF will contribute to Egypt’s sustainable economic development by  optimally exploiting the country’s assets and money according to international standards and rules.