Facebook Twitter LinkedIn
Giza Criminal Court has ordered the release of Mubarak-era Prime Minister Ahmed Nazif in a case over illicit gains made during his time in power.
Nazif served as prime minister under former President Hosni Mubarak from 2004 to 2011, before resigning during the successful 25 January popular uprising against the regime.
The Illicit Gains Authority had referred the former premier to court based on allegations he had illegally received gifts from press organizations as well as easing family members into government-level jobs.
The Court of Cassation had earlier granted Nazif a retrial after he appealed the verdict.
In September 2012, the Cairo Criminal Court sentenced  Nazif to 3 years in prison and fined him LE9 million on illicit gains charges.
The LE9 million consists of a LE4.5 million fine and another LE4.5 million that Nazi and his sons must back pay in recompense.
The former prime minister also stood accused of abuse of power, after amassing LE64 million worth of assets that included property, shares in telecommunication firms and high-end automobiles.
Edited translation from Al-Masry Al-Youm
Tags
Ahmed Nazif Ahmed Nazif trial Giza Criminal Court Mubarak-era 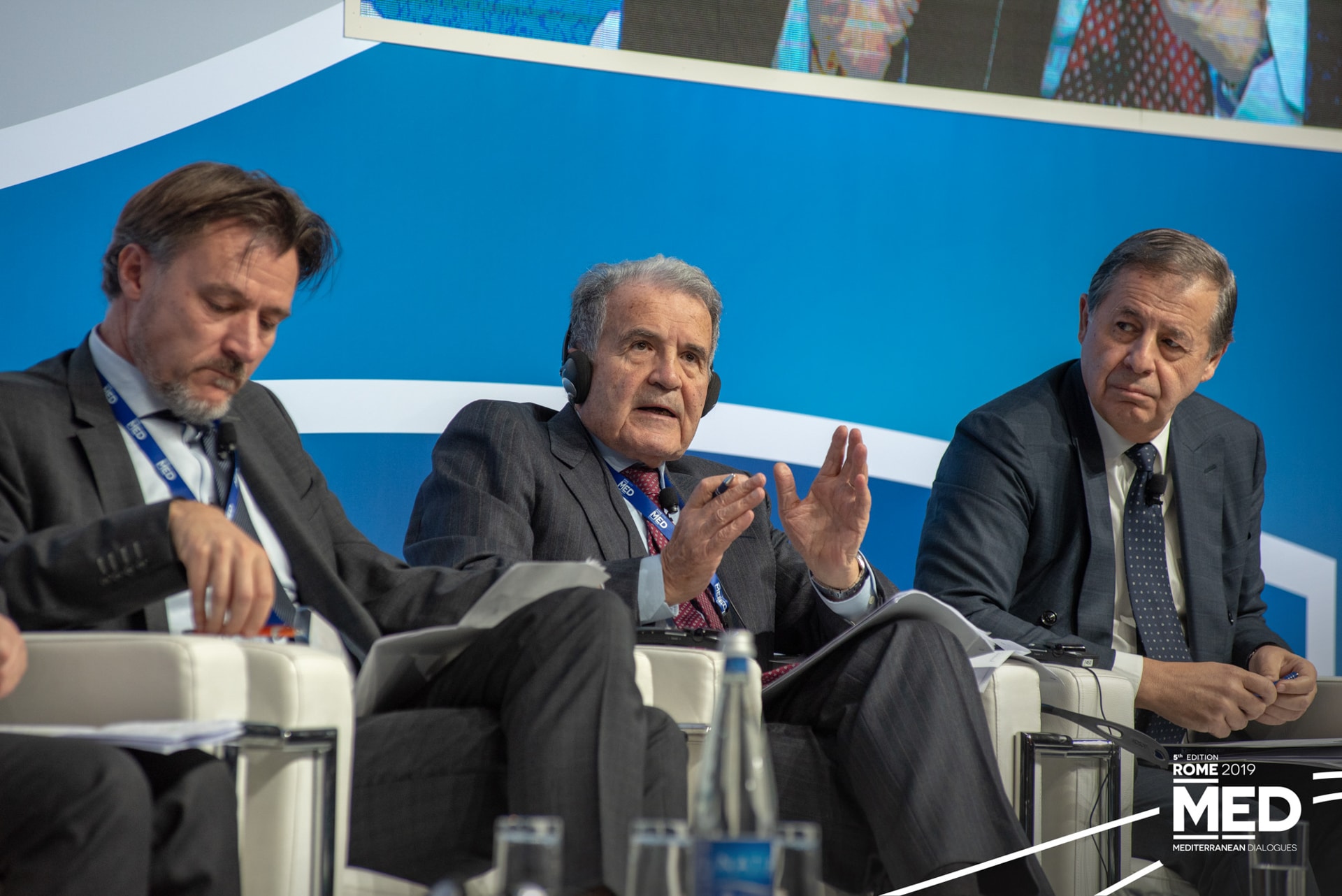