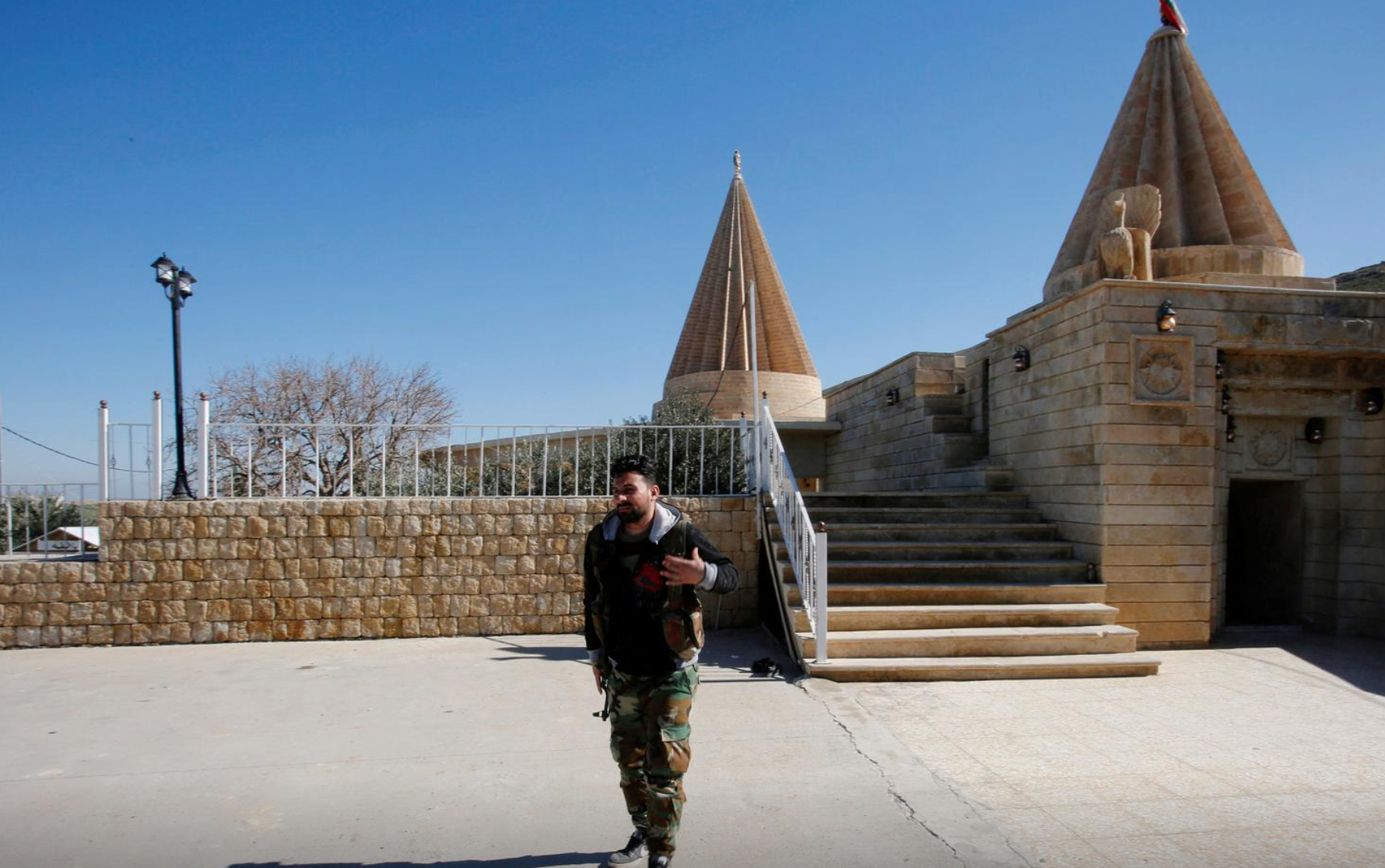 DOHUK, Iraq (Reuters) – The Yazidis of northern Iraq, an ancient religious minority brutally persecuted by Islamic State, want nothing more than peace, security and a better life in their home town of Sinjar – but they want it on their terms.

IS victims see satisfaction but no closure in leader’s death

Timeline of the rise and fall of the Islamic State group