On network and cable TV, during shows aimed at kids under age 12, the vast majority of commercials are for products with too much added sugar, saturated fat or sodium, according to a new study.

Researchers compared the foods advertised to previous proposed US nutrition guidelines for foods marketed to kids. The proposal was not adopted, and it’s not surprising to see that most foods advertised on TV would not comply with it, said lead author Melanie D. Hingle of the University of Arizona in Tucson.

“It’s very politically charged,” she said. “The take home message is really not about what would be or could be, but that this independent group of experts in different communities said these are guidelines that make sense nutritionally, and hardly any of these ads meet these guidelines,” Hingle told Reuters Health by phone.

“Food ads that are out there right now are not passing any kind of muster,” she said.

An Interagency Working Group on Foods Marketed to Children (IWG) including the U.S. Centers for Disease Control and Prevention, Department of Agriculture, Federal Trade Commission, and the Food and Drug Administration, issued a proposal for standards for the nutritional quality of foods advertised to children in 2011.

Their proposal would have limited saturated fat to 1 gram or less, trans fat to less than 0.05 grams, sodium to 210 milligrams or less and added sugars to 13 grams or less per individual product serving size.

Compliance with the IWG proposal, if adopted, would have been voluntary.

The researchers recorded 103 shows aimed at children under age 12 on five broadcast networks and two cable channels between February and April 2013. There were 354 food ads in the TV sample.

More than 90 percent of the foods advertised met the IWG proposed trans fat guidelines, while 60 to 70 percent met the guidelines for sodium and saturated fat. Only 20 percent complied with added sugar guidelines, however, and fewer than two percent met all the IWG guidelines, the researchers reported in the American Journal of Preventive Medicine.

“These companies make a lot of healthy, high quality foods as well, if they could just shift their advertising,” Hingle said. “Advertising does influence kids’ asking behaviors and consumption.”

“The food industry has been under a lot of pressure over the past 15 years because of the amount of advertising they direct to children and how unhealthy the products are,” said Jennifer L. Harris of the University of Connecticut Rudd Center for Food Policy and Obesity.

“So the industry response was to say, we can self regulate, we don’t need any government regulation,” Harris told Reuters Health by phone.

In 2006, the Better Business Bureau and 10 leading food and beverage companies launched the Children’s Food and Beverage Advertising Initiative to shift the mix of advertising directed primarily at children to encourage healthier choices.

“The Children’s Food and Beverage Advertising Initiative has substantially improved the healthfulness of foods advertised to kids,” Jaffe told Reuters Health by phone. “The IWG proposals went way overboard and were not appropriate, 87 of the top 100 most consumed foods in the U.S. would not meet the standards,” which would exclude things like yogurt and wheat bread, he said.

“The food industry makes a tremendous effort to come up with things that the public will think are healthy and not fattening,” but the IWG standards are unreasonable, he said.

“Trans fat had a spotlight on it for a while so things happened,” she said. “I’m hoping things also happen for sugar and sodium.”

Once an overwhelming body of evidence indicates that high levels of saturated fats or added sugars are linked to childhood obesity, enough momentum can build and consumers can insist on changes,” Hingle said.

“Added sugars is probably the next thing,” she said. “We’re pretty close to that tipping point.”

Many parents believe that if foods are designed for and marketed to their kids, they can’t be that bad, Harris said.

“They think that if they were so bad, companies wouldn’t be allowed to do this,” she said. “They don’t understand that food companies can advertise anything they want.” 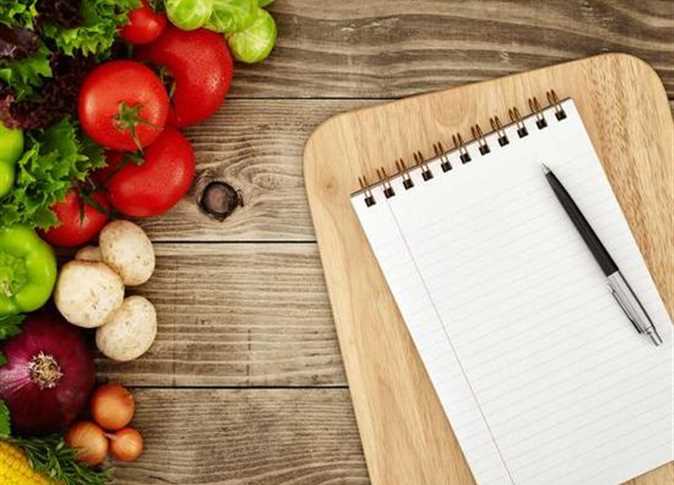 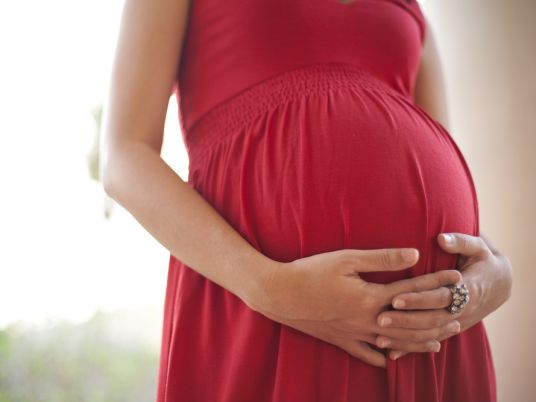 Expecting mothers should eat a balance of omega-3 and -6 Nutrition trends 2016: go back to basics with ancient foods and algae