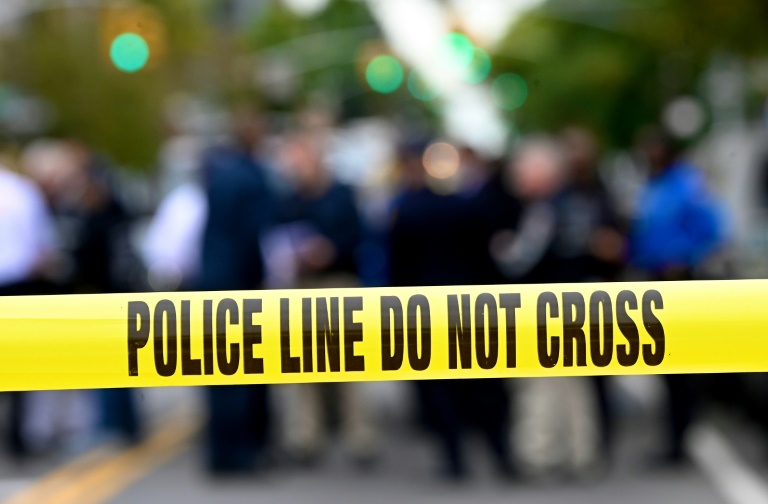 An intruder stabbed and wounded five people at a rabbi’s house in New York during a party to celebrate the Jewish festival of Hanukkah late Saturday, officials said.

The victims, all Hasidic members of the Jewish faith, were transported to local hospitals — two in critical condition — the Orthodox Jewish Public Affairs Council (OJPAC) tweeted after receiving a call at 9.50 pm.

A suspect has been taken into custody and a vehicle safeguarded, a spokesman for the NYPD told AFP.

Governor of New York, Andrew Cuomo, said in a statement that he was “horrified” by the “despicable and cowardly act”, and had directed the State Police hate crimes task force to investigate.

“We have a zero tolerance for anti-Semitism in NY and we will hold the attacker accountable to the fullest extent of the law,” he tweeted.

CBS New York reported that a man brandishing a machete went into the rabbi’s property in Monsey, New York State, an area with a large Jewish population, and knifed at least three people before fleeing.

“I was praying for my life,” witness Aron Kohn, 65, told the New York Times, describing the knife used by the attacker as “the size of a broomstick”.

Yossi Gestetner, a co-founder of the OJPAC for the Hudson Valley region, told the New York Times one of the victims was a son of the rabbi.

“The house had many dozens of people in there,” Gestetner said. “It was a Hanukkah celebration.”

The attack comes as US police battle a rash of attacks against Jewish targets.

Last year a white supremacist walked into a Pittsburgh synagogue and killed 11 people, the deadliest attack ever committed against the Jewish community in the United States.

While earlier this month, six people including two suspects, were killed in a Jersey City shooting at a kosher deli, which authorities said was fueled in part by anti-Semitism.

A report in April from the Anti-Defamation League (ADL) stated that the number of anti-Semitic attacks in 2018 was close to the record of 2017, with 1,879 incidents.

In response to the recent surge in hate-crimes in New York, Mayor Bill de Blasio announced Friday that the NYPD was stepping up patrols in three neighborhoods and increasing the number of visits to houses of worship.

After Saturday’s attack, the mayor also tweeted that he has recently spoken to longtime Jewish friends who are fearful of outwardly showing their faith.

“We will NOT allow this to become the new normal,” he wrote. “We’ll use every tool we have to stop these attacks once and for all.”

But de Blasio’s commitments have not yet eased fears of further persecution — either in the United States or around the world.

In Israel, President Reuven (Ruvi) Rivlin expressed his “shock and outrage” regarding the attack.

“The rise of anti-Semitism is not just a Jewish problem, and certainly not just the State of Israel’s problem,” he said in a statement.

“We must work together to confront this evil, which is raising its head again and is a genuine threat around the world.”

In the US, Jonathan Greenblatt, national director of the ADL, called for increased protection for the Jewish community from the authorities.

Image: AFP/File / Johannes EISELE Five people were injured in a stabbing attack at a synagogue in upstate New York

As Pittsburgh synagogue reels from massacre, suspect due in court