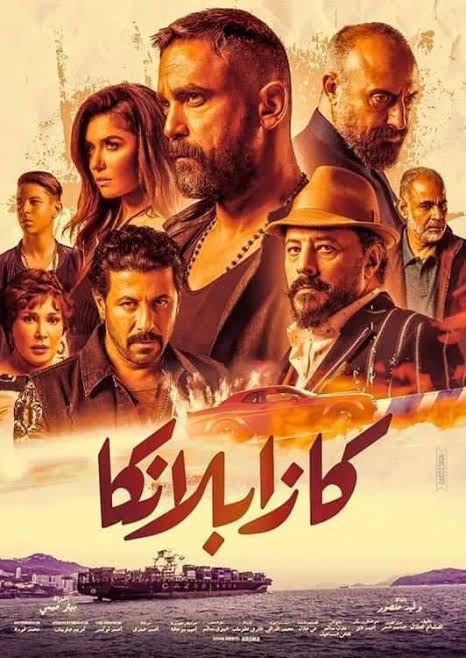 Five films competed at cinemas during Eid al-Fitr, with a total revenue of LE64.8 million over four days starting Tuesday until the third day of Eid on Friday.

Although indicators were betting on “Hamlet Pharon” (The Pharaoh’s Campaign) starring Amr Saad, Mike Tyson and Ruby, to make higher revenues, it came in the fourth place with LE8.6 million.

This Eid season, Galal topped comedy films beating Saad, who was previously the winning horse among comedy stars with films shown during the Eid season over the past few years.

Mohamed Fahmy, director of cinema in downtown Cairo, said that this Eid al-Fitr saw fierce competition, especially with foreign films such as “Godzilla: King of the Monsters” and “Aladdin” being displayed. He added that high-cost films such as Ahmed Helmy’s “Khayal Maata” and Tamer Hosny’s “Kol Sana Wenta Tayeb” are expected before Eid al-Adha.