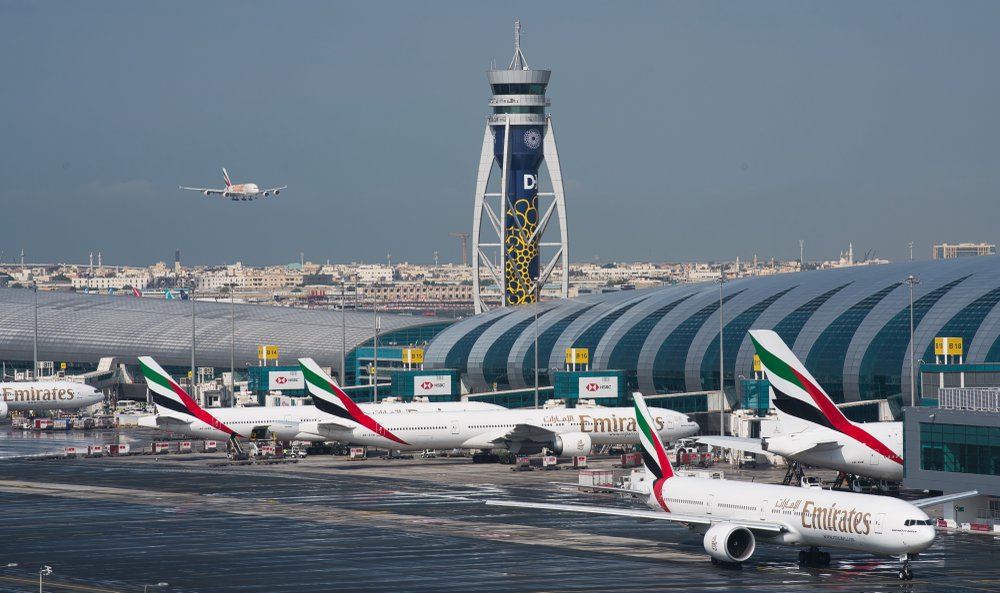 FlyDubai flight No. FZ8194 landed at Dubai International Airport just after 5:40 p.m., bringing the tourists to the skyscraper-studded city after a roughly three-hour trip. The low-cost carrier had sent one of its Boeing 737s to Ben-Gurion International Airport in Tel Aviv earlier Sunday morning to pick up the passengers.

The flight flew across Saudi Arabia and then over the waters of the Persian Gulf to reach the UAE, a federation of seven sheikhdoms also home to Abu Dhabi.

The arrival of tourists comes as Dubai in particular tries to revive its vital tourism industry amid the ongoing coronavirus pandemic. The UAE and Israel have agreed to launch regular commercial flights between their countries soon, while other recent flights have carried business and governmental delegations.

FlyDubai plans to begin its flights to Tel Aviv later this month. The airline said described Sunday’s flight as a “charter” for the incoming tourists.

It comes as Israel and the UAE, which had maintained covert contacts for years, brought their diplomatic relationship out into the open. It signed a normalization deal with Israel alongside Bahrain at a White House ceremony in September, making the them the third and fourth Arab nations to currently have peace with Israel.

But while Egypt and Jordan earlier signed peace deals, the UAE has said it anticipates having a “warm” peace with Israel. The Emirates also hopes the deal with aid its efforts to purchase advanced F-35 fighter jets from the US The deals also unite three nations that remain suspicious of Iran.

However, the agreements did not address the decades-long conflict between Israel and the Palestinians, who view the pacts as a stab in the back from their fellow Arabs and a betrayal of their cause for a Palestinian state. The agreements, which were seen as a foreign policy win for President Donald Trump ahead of the Nov. 3 election, now face the incoming administration of President-elect Joe Biden.

Image: FILE – In this Dec. 11, 2019 file photo, an Emirates jetliner comes in for landing at Dubai International Airport in Dubai, United Arab Emirates. The airport is getting busier but it’s a long way from what it once was amid the coronavirus pandemic. To boost those numbers, airport CEO Paul Griffiths is urging countries to move away from mandatory quarantines on arriving passengers and toward the strategy embraced by Dubai. That includes aggressive coronavirus testing before departure, followed by mandatory mask-wearing on aircraft. (AP Photo/Jon Gambrell, File)

UAE gets Israeli visa exemptions, a first for Arab world