Members of the Hurghada Museum’s exhibition committee are working on the final touches for the temporary exhibition of King Tutankhamun, which opens in the next few days, the Ministry of Tourism and Antiquities announced on September 9.

The ministry’s adviser, Mahmoud Mabrouk, stated that the selected artifacts for display are from the world-renowned ‘Treasures of the Golden Pharaoh’ exhibit, and will be available in the museum for a limited time only.

The museum carefully selected artifacts that not only narrate the life of the young king throughout his childhood and adolescence, but also highlight the beauty and sophistication of ancient Egyptian art.

He added that this exhibition is expected to attract tourists in Hurghada to see the treasures of the young king for the first time and learn about the importance of art and life in the ancient Egyptian civilization.

The exhibition includes ten handpicked pieces, with the gilded wooden statue of the god Ptah at the heart of the exhibition.

These pieces were among the artifacts that returned from the “Tutankhamun: Treasures of the Golden Pharaoh” exhibition. The United Kingdom’s capital city, London, was the final destination for the treasures, as part of a foreign tour that began in 2018. The artifacts were also displayed in the United States and France.

The traveling exhibition was met with great success in all three countries, especially France, where the exhibition hit an all-time new record in the history of cultural exhibitions, with over 1.4 million visitors in six months during 2019.

However, the coronavirus outbreak forced the London tour to shut down early in March, 44 days before its intended closure.

Following their temporary exhibition at the coastal cities, the ministry added that the artifacts will be transferred to the Grand Egyptian Museum (GEM), while the rest of the exhibition’s pieces returning from London will be sent to the Egyptian Museum in Tahrir. 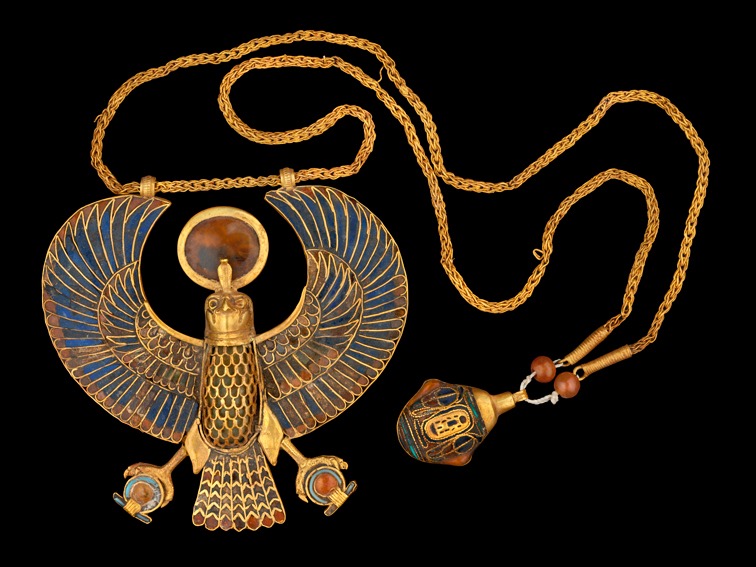 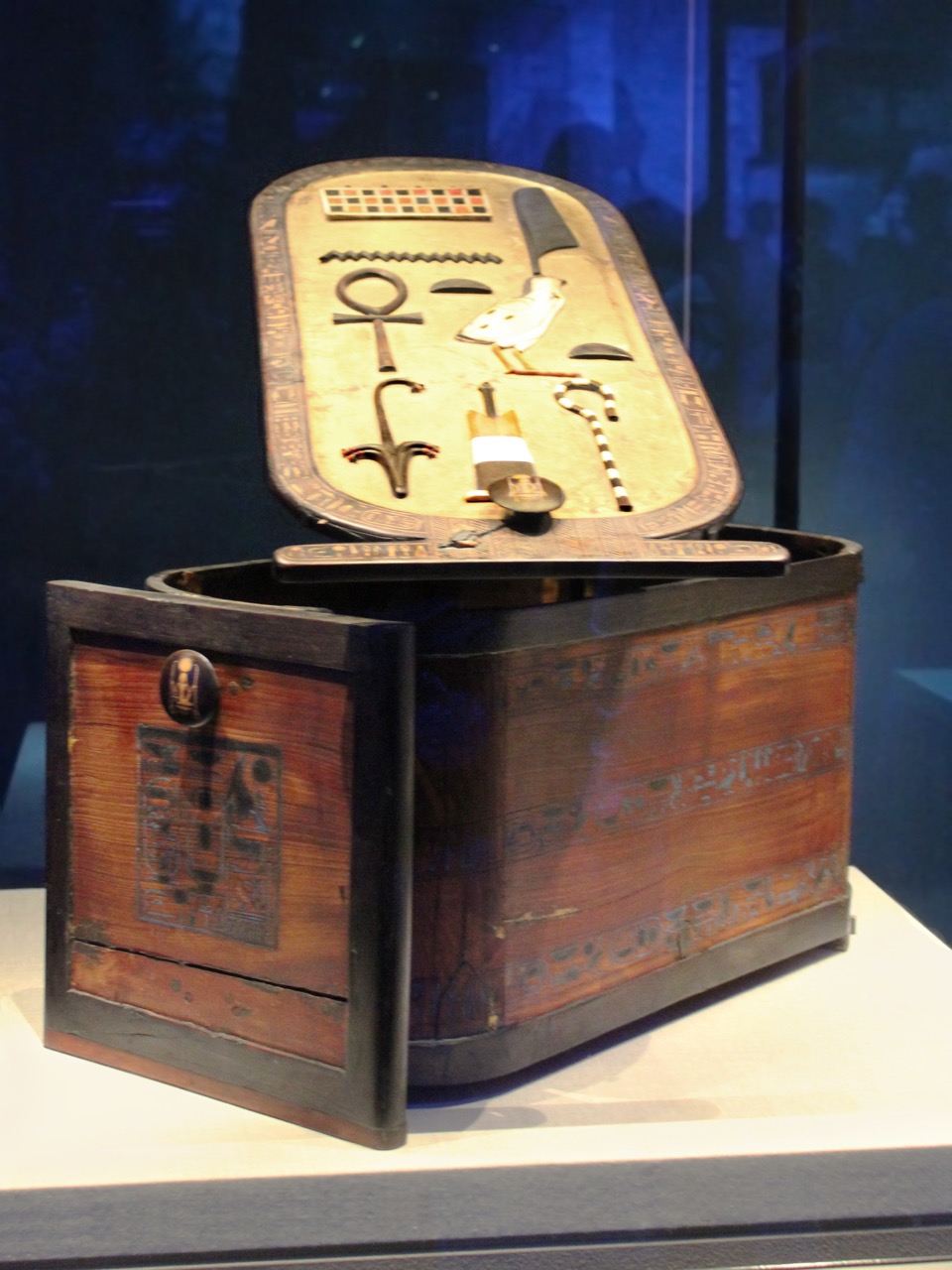