Screened in the Arab Competition of the 34th edition of Cairo Festival, “Late December” is one of only a few Tunisian feature films produced every year. It premiered few weeks ago at the Carthage Film Festival before opening in Tunisian theaters. The film is the second feature from writer and director Moez Kamoun.

Kamoun takes us on an interesting trip to a remote Tunisian village where old social habits still dominate simple daily life. Young men dream of crossing the sea to Europe, while young women only hope for a modest family life.

The story opens with Adam (Dhafer L'Abidine), a disillusioned doctor who decides to leave his stressful life at public hospitals for a post in this remote village. But he soon finds it difficult to practice in a clinic that lacks medical equipment and electricity. At night, Adam tries to wash away his sorrows by playing his guitar, a gesture that intrigues the villagers, in particular, the beautiful young Aicha (Hend al-Fahem) whose secret boyfriend has left her to go to Europe.

Aicha connects with Adam when she visits the clinic as a patient and reveals her secret: she is pregnant. Adam agrees to help her get an abortion in the city where she meets Soufiane (Lotfi Abdelli), who has just arrived from France seeking a wife from his native village.

“Late December,” a title referring to the cold in remote Tunisian areas, had an ambitious aim: to shed light on a Tunisian society that combines Western and Arab habits, but Kamoun does not tighten the dramatic tension between the three characters enough to make their situation compelling beyong the superficial.

The talents of Lotfi Abdelli (the star of the powerful “Making Of” by the great Nouri Bouzid) were not fully used in his underwritten role, particularly when he discovers Aicha’s pregnancy. In this scene, Soufiane reacts as though he has never been exposed to the Western world, even though he has been living in France.

Hend al-Fahem, on the other hand, has the strongest presence in the movie, succeeding in bringing Aicha into a three dimensional character as a beautiful young woman being obscured by social and religious habits.  It is obvious that Aicha is attracted to Adam, the most caring man she has ever met, but their relationship is never developed on the screen.

An unnecessary subplot involving comic actor Jamal Madani as a villager trying to convince Adam to help him establish a local theater troupe only serves to distract the viewer from the bulk of the story. Madani is popular in Tunisia, so his casting might be a move by the filmmakers to attract a larger audience in his home country. 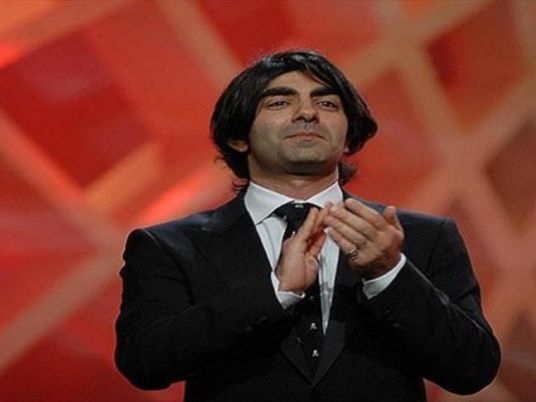 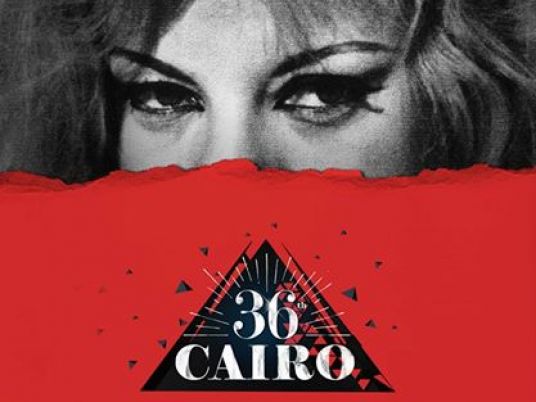