Facebook Twitter LinkedIn
A few days ago, Italy’s defense minister visited Egypt, and she was captured by newspapers along with her Egyptian counterpart while being saluted by ceremonial guards.
Aware of the peculiarity of a lone woman among militarily uniformed males to Egyptian viewers, one newspaper titled the article “They have a female defense minister.”
Today, a woman, for the first time, occupies a senior state position that was unusual for the public to see as a job for a woman. In fact, people only knew one man who occupied that post since the establishment of the republic: late Hafez Ismail, who was of a military background.
The recent appointment of able Minister Fayza Abouel Naga as the president’s national security adviser marks the start of a new phase when posts are assigned for the qualified, disregarding gender or political considerations. It is also a lively enforcement of the constitution that clearly stipulates against gender-based occupational discrimination, and moreover requires to open the way for women to occupy the highest state posts.
To be frank, Abouel Naga is well-qualified for that significant position given her vocational efficiency, patriotism and her long international experience that extends back to 1975.
Abouel Naga had served as an ambassador who catered for her country's interests at the UN’s Europe office and also at the UN’s New York headquarter, which made her eligible for the post of a Minister of Planning and International Cooperation.
Abouel Naga’s stances as planning minister might be well-known for the public, but the services she made for Egypt’s national security during her stint abroad are much more than known. There is no doubt that her selection as the presidency’s security adviser would fill a vacancy, but the president obviously takes his time deliberating before deciding who would assist him, and indeed did he go for the right option.
Abouel Naga has gained experience over the past decades in all aspects of national security, becoming informed of every detail in that respect, more than anybody can imagine. That fact irritates several foreign circles, especially in the United States.
Mohamed Salmawy is the chairman of the Writers’ Union of Egypt and the former media spokesoerson for the constitution-writing assembly.
Edited translation from Al-Masry Al-Youm
Tags
Fayza Abouelnaga Mohamed Salmawy national security 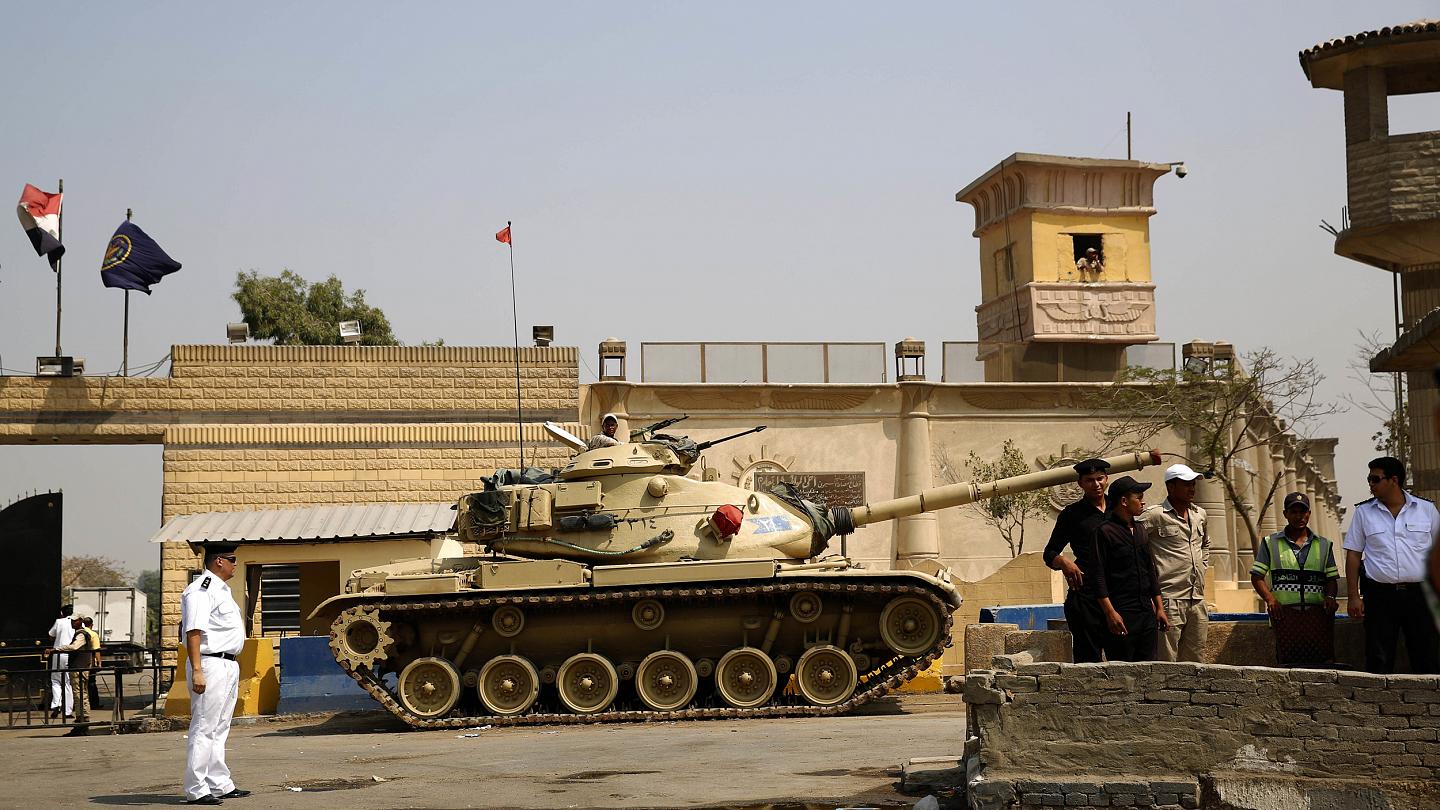 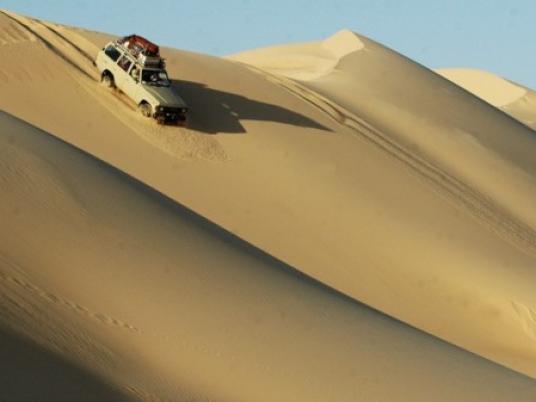