Mash-up concerts are quite tricky. As they present different performances, there needs to be cohesion. Otherwise, disconnected performances resemble a puzzle that does not create the right picture, although each piece is independently beautiful.

In Jazz–a play on the Arabic word "Injazz" (accomplishment)–was the title of Friday night’s concert, which marks the end of al-Mawred al-Thaqafi’s summer season concerts. The concert was hosted by Egyptian musician Fathy Salama, a pioneer of modern Egyptian music, who played with his band Sharkiat as well as the Norwegian band, The Source.

The concert kicked off with a performance by The Source. The band was later joined by Salama’s Sharkyat band. Then the two bands left the stage for a group of 22 young musicians–21 Egyptians and one Sudanese–to play individual songs they developed in a musical workshop supervised by Salama and members of The Source band and organized by al-Mawred al-Thaqafi.

“The main goal of this workshop is to allow these youngsters to learn,” explained Salama. ”They would learn more when they see the people who are teaching them performing on the same stage they are about to perform on. It’s a new experience that I want them to try.”

“The techniques of the musicians in Egypt is extremely low, especially in [Modern pop music],” he said. “Bands that we see these days might have a good idea about music, but they deliver it poorly as they don’t have enough knowledge about how to play or write the music.”

“Each musician in this workshop brought his songs and then we tried to find a way to play them together,” said Per Oddvar Johansen, drums player in The Source. “I think basically, it’s going to be both Arabic and Western types of music together.”

As The Source began to play, the audience’s excitement changed to confusion. Each musician performed beautifully on his own but the mixture of all these musical phrases seemed out of tune.

“As we improvise, we bring our different skills together,” said Trygve Seim, saxophones player for The Source. Seim has visited Egypt over the last 15 years and worked with Fathy Salama on more than a 100 concerts. “When you improvise, you play with your soul, and it is always going to have a different outcome.” It seems that the first act was indeed improvised, which might not be the best of ideas.

Suddenly, the tune of the music changed drastically, and the four musicians were on tune again together, as the members of Sharkiat band joined them on stage. The tabla player, who sat at the center of the stage, stole the show completely, as he managed to deliver excitement to the concert. The general feeling was that the arrival of Sharkiat band brought the soul to the musical night.

“Today’s song is an Algerian song that I enjoyed and liked so I composed new music for,” Dina al-Wedidi, an Egyptian musician, said. The song, Ish Hal (What Happens), starts as a fuzzy calm rhythm accompanied by only the voice of the performer, before multiple musical instruments are introduced, adding an epic feeling to the song and allowing al-Wedidi to show her impressive vocals range.

The violin player, Nancy Monier, stood out among her band members, as she played her music with an amazing and touching tenderness that really singled out her performance.

The last highlight in the third act, which included seven songs, was the performance of Salib.

I've spent “years performing and exploring Sufi, gospel choirs and religious hums, and in tonight performance, I wanted to mix all these styles together with the help of the amazing talents here,” Salib said. The spiritual feel to the song he performed was unmistakably powerful and allowed the audience to connect with him regardless of their religious backgrounds.

Salama reminded the audience he is invested in the injection of modern music and its marriage with more traditional classic tunes. “In Egypt, there is a school that teaches Arabic music, and the conservatoire that teaches classical music,” Salama pointed out. “They are amazing places, but no one here teaches the Modern music here.”

“I try my best to bring these performers back to their Eastern musical origins,” Salama added. “But the Modern music has to have certain elements that are not available in the traditional Eastern music, which we bring from Western music,” he concluded. 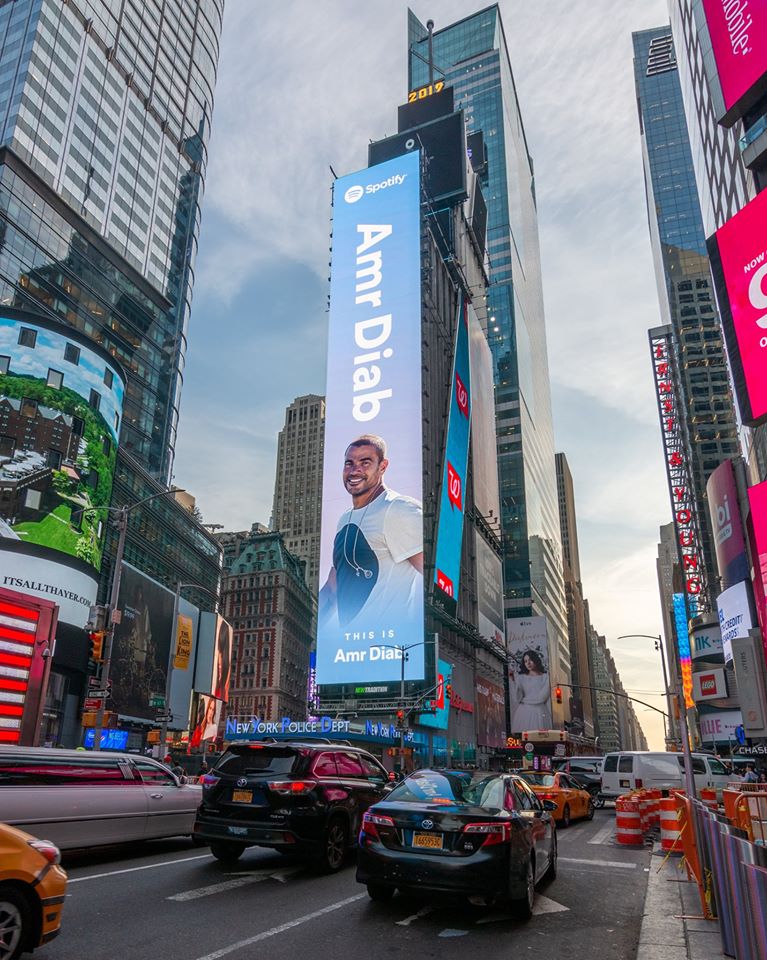 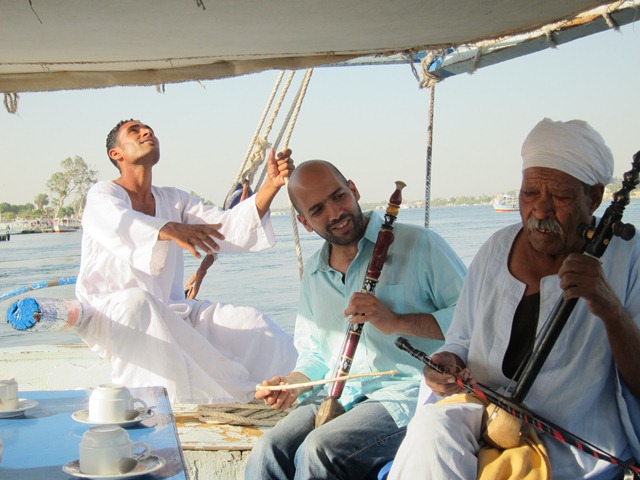 Bassem Youssef returns to the spotlight with new digital series 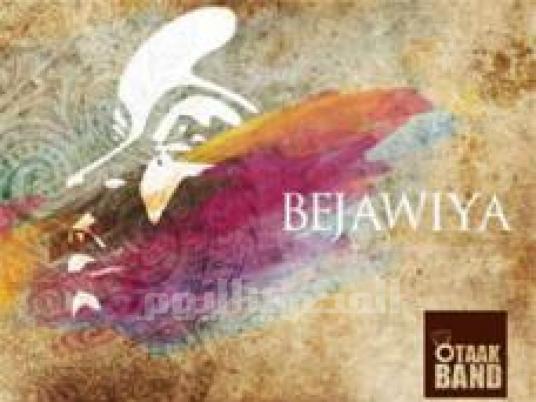