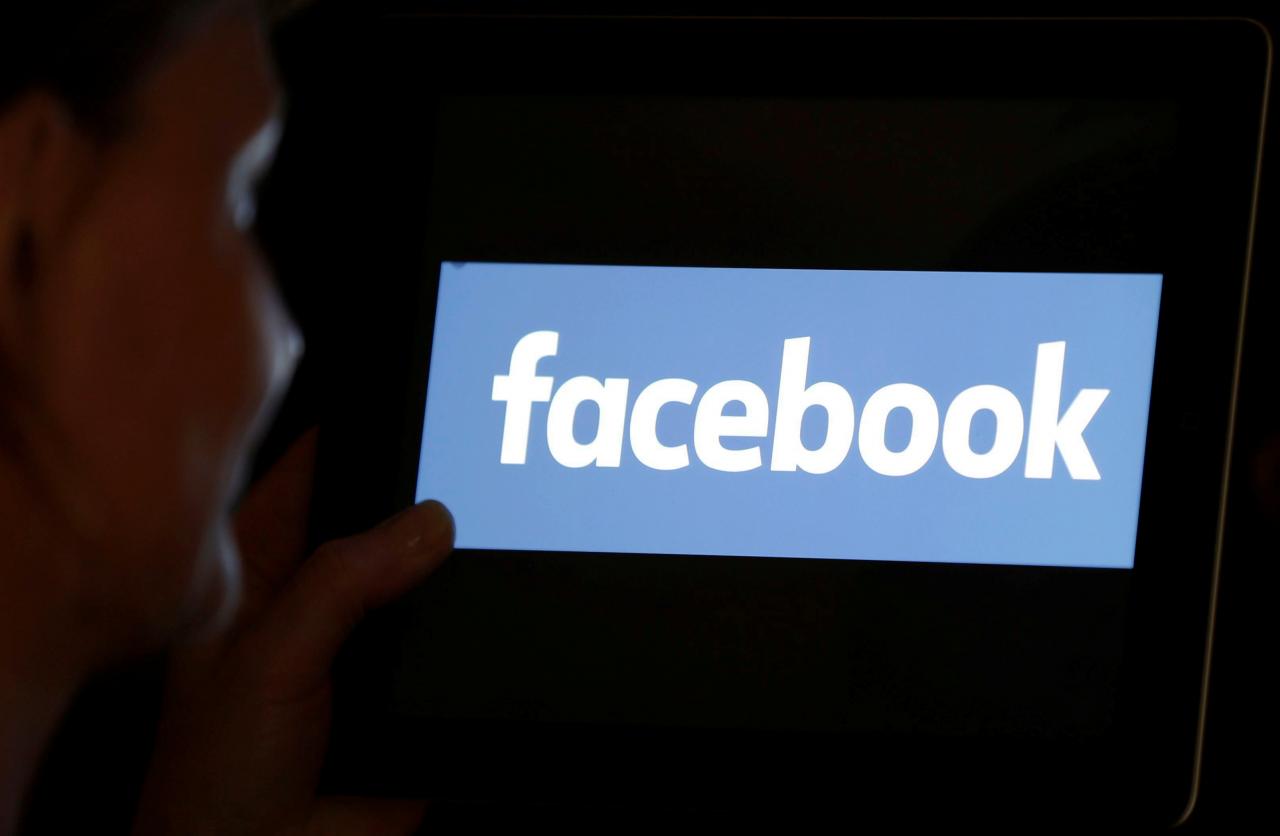 (Reuters) – Facebook Inc (FB.O) said it did not give some companies access to people’s data without their permission, after the New York Times reported on Tuesday that the social network allowed some large technology companies greater access to user data.

The paper reported that Facebook allowed Microsoft’s Bing search engine to see the names of virtually all Facebook users’ friends without their consent, citing documents from 2017.

“None of these partnerships or features gave companies access to information without people’s permission, nor did they violate our 2012 settlement with the FTC,” Konstantinos Papamiltiadis, Facebook’s director of developer platforms and programs, said in a blog post.

Facebook said what it did was to help users access their Facebook accounts or specific features on devices and platforms built by other companies like Apple (AAPL.O), Amazon, Blackberry (BB.TO) and Yahoo, known as integration partners.

Facebook said it shut down nearly all of these partnerships over the past several months, except Apple and Amazon.

Earlier this month, a British lawmaker released documents that revealed Facebook offered some companies, including Netflix (NFLX.O) and Airbnb, access to data about users’ friends it did not make available to most other apps in 2015.

Reporting by Philip George in Bengaluru; Editing by Gopakumar Warrier

Facebook's Zuckerberg says he is not considering resigning