Videos and photos by Al-Masry Al-Youm have revealed dishonest practices at a number of Egyptian poultry abattoirs where workers were discovered injecting slaughtered chickens with water to fatten them before freezing and selling for a higher price.

The syringes were attached to water taps and used to make the birds balloon. Chicken pieces were then packed in sacks and sent to malls and restaurants. Most of the abattoirs were centered in Shubra al-Kheima, Qalyubiya.

Professor of microbiology and immunity, Abdel Hady Mesbah, warned that water-injected poultry poses a health threat. He said the technique can result in animal bacterial infections such as salmonella, in addition to a reduction in nutritional value. Using unclean syringes represents an additional danger, said Mesbah.

Samy Taha, spokesperson for Veterinarians Without Borders, said his organization is about to file a complaint at the Prosecutor General’s office about the violations, and will argue that none of Egypt’s abattoirs are fit for slaughtering animals due to their affiliation with corrupt municipal councils, rather than the General Authority for Veterinary Services (GAVS).

Taha pointed out that the number of poultry abattoirs in Egypt stands at 220, which is enough to handle just 40 percent of the national production, leading the remaining birds to be slaughtered in unhealthy conditions. 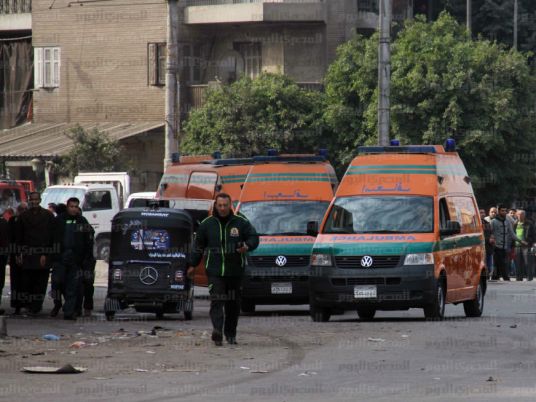 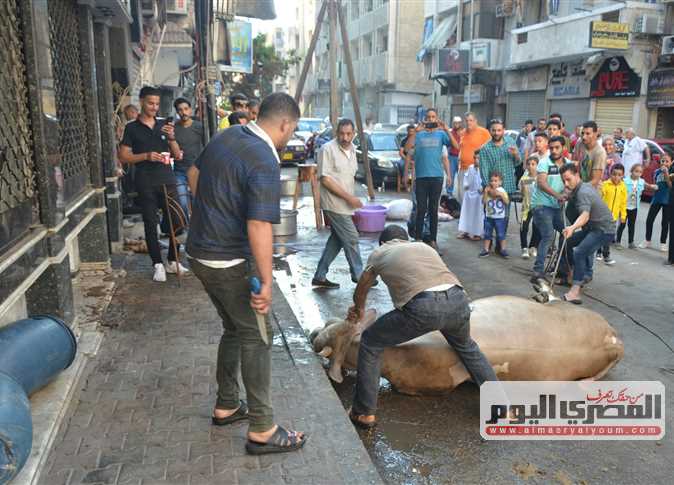 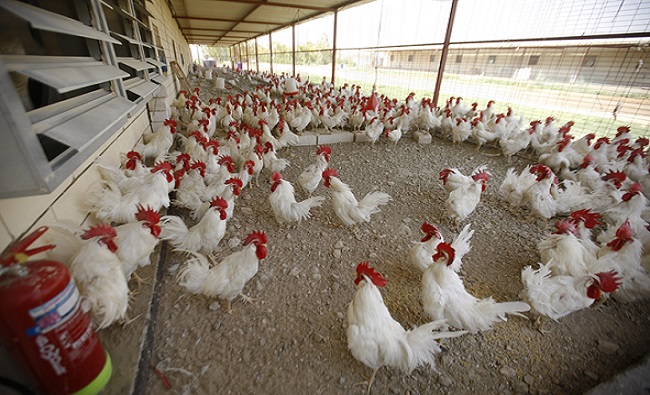