Physical exercise could be an effective way of reducing the symptoms of schizophrenia says a new study by UCLA.

The findings support other recent studies that also suggest that physical activity can relieve the symptoms of other mental concerns such as depression and anxiety.

Previous research has also already shown that computer-based brain games can be beneficial for those with schizophrenia, reversing some of the deficits that sufferers can experience in the areas of memory, thinking skills and social cognition.

However, the team of researchers at UCLA found that these benefits are even greater when patients also partake in aerobic exercise.

A further seven young adults also took the same course, but in addition took part in 150 minutes a week of aerobic exercise.

The team found that those who only took the computer course showed no change in cognitive performance, but those who also had the aerobic sessions showed significant cognitive improvements.

And in a second study, 32 participants who had also just experienced their first episode of schizophrenia completed the same computerized course, with 16  participants also taking part in vigorous exercise.

This time even more significant results were seen, with those who exercised improving three times more on a series of cognitive tests than the others.

The reason for these improvements say the team, is a brain protein called brain-derived neurotrophic growth factor (BDNF), which is released during aerobic exercise and stimulates new neuron growth as well as new connections between neurons in the hippocampus area of the brain, responsible for learning and long-term memory.

The team now believe that adding exercise to computerized programs and medication as early as possible after the first schizophrenic episode could be an effective way of helping to significantly reduce the symptoms of the illness. 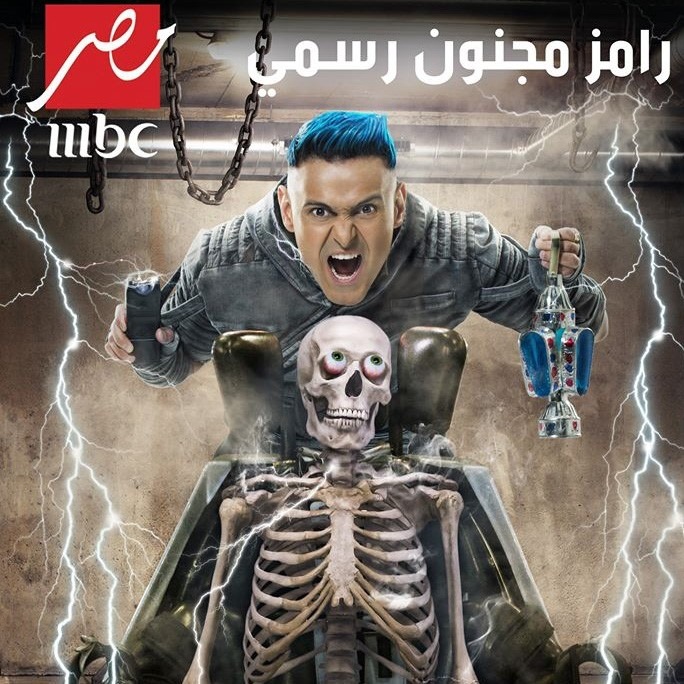