Facebook Twitter LinkedIn
Exempting domestic workers from the labor law and failing to issue legislation that regulates this profession consolidates exploitation and violence and makes it a pattern of forced labor and human trafficking, said Hala Abu Ali, secretary general of the National Council for Childhood and Motherhood (NCCM), on Tuesday.
“We work on preventing the psychological exploitation of vulnerable mothers and girls who need to work in homes,” she said, adding that the council launched an initiative entitled “Decent Work for Domestic Workers” in collaboration with the government, civil society organizations and the United Nations that recommends the ratification of ILO Instrument 189. “We drafted a model contract for this profession.”
The council also called for banning children less than 15 years of age from working in homes, including domestic workers under the social security umbrella to guarantee pensions and health insurance for them and launching an awareness campaign in the media about violations committed against them.
It also called for a union to defend the rights of domestic workers and punish employers who violate these rights.
Edited translation from Al-Masry Al-Youm
Tags
National Council for Childhood and Motherhood 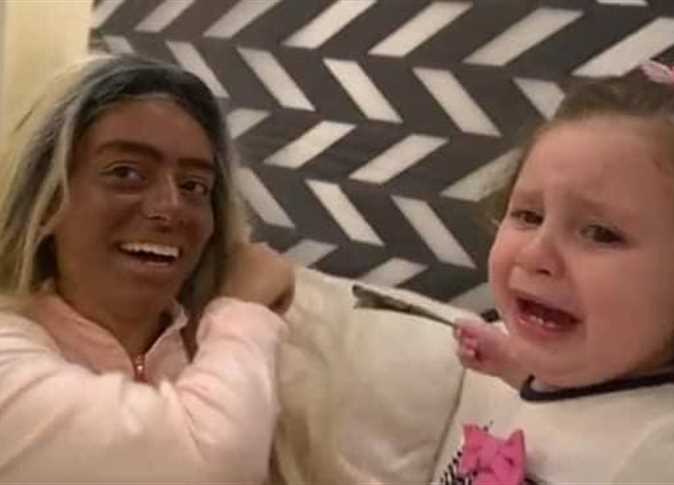