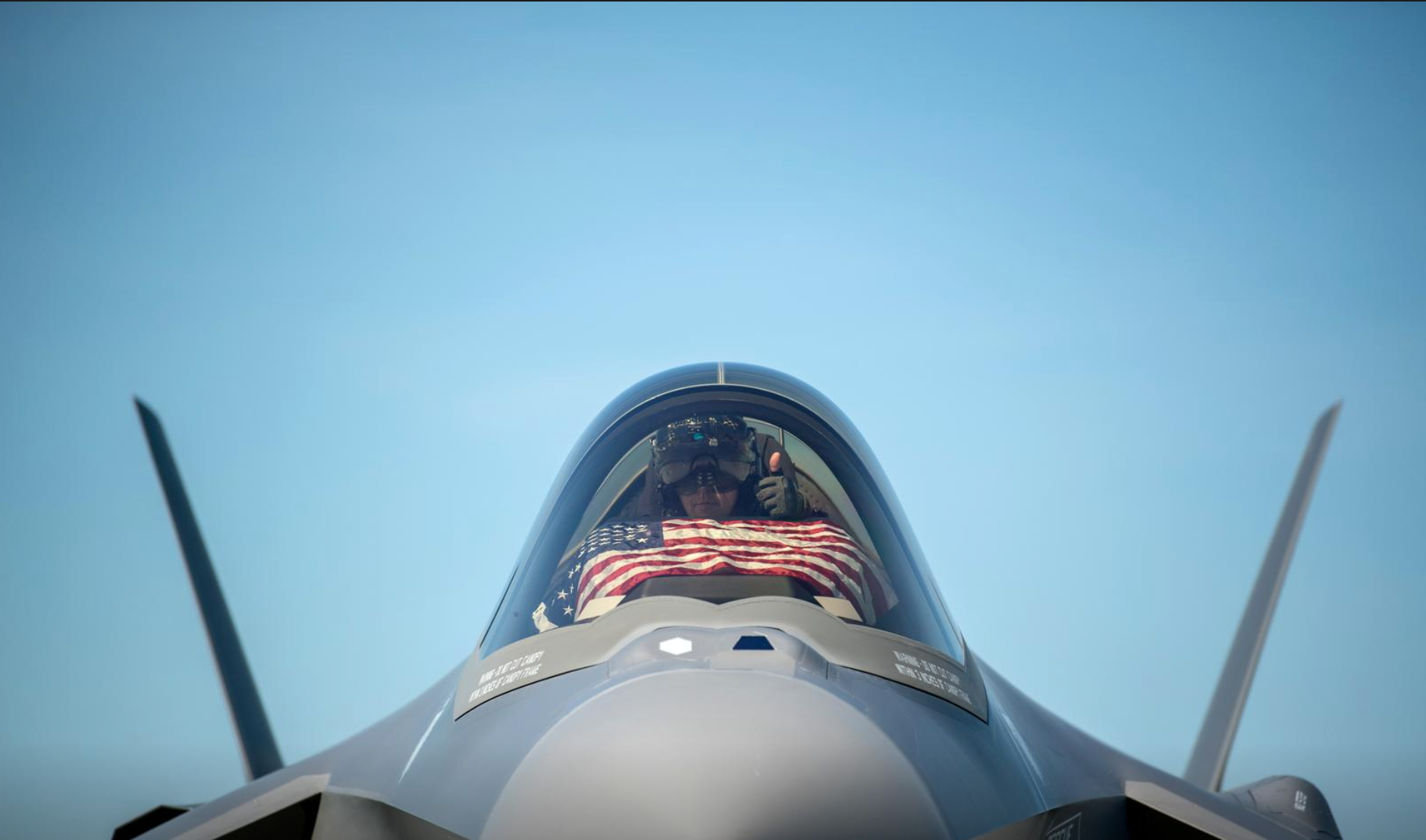 WASHINGTON (Reuters) – Qatar has submitted a formal request to the United States to buy stealthy F-35 fighter jets, three people familiar with the deal said, in a deal that if pursued could strain US ties with Saudi Arabia and Israel.