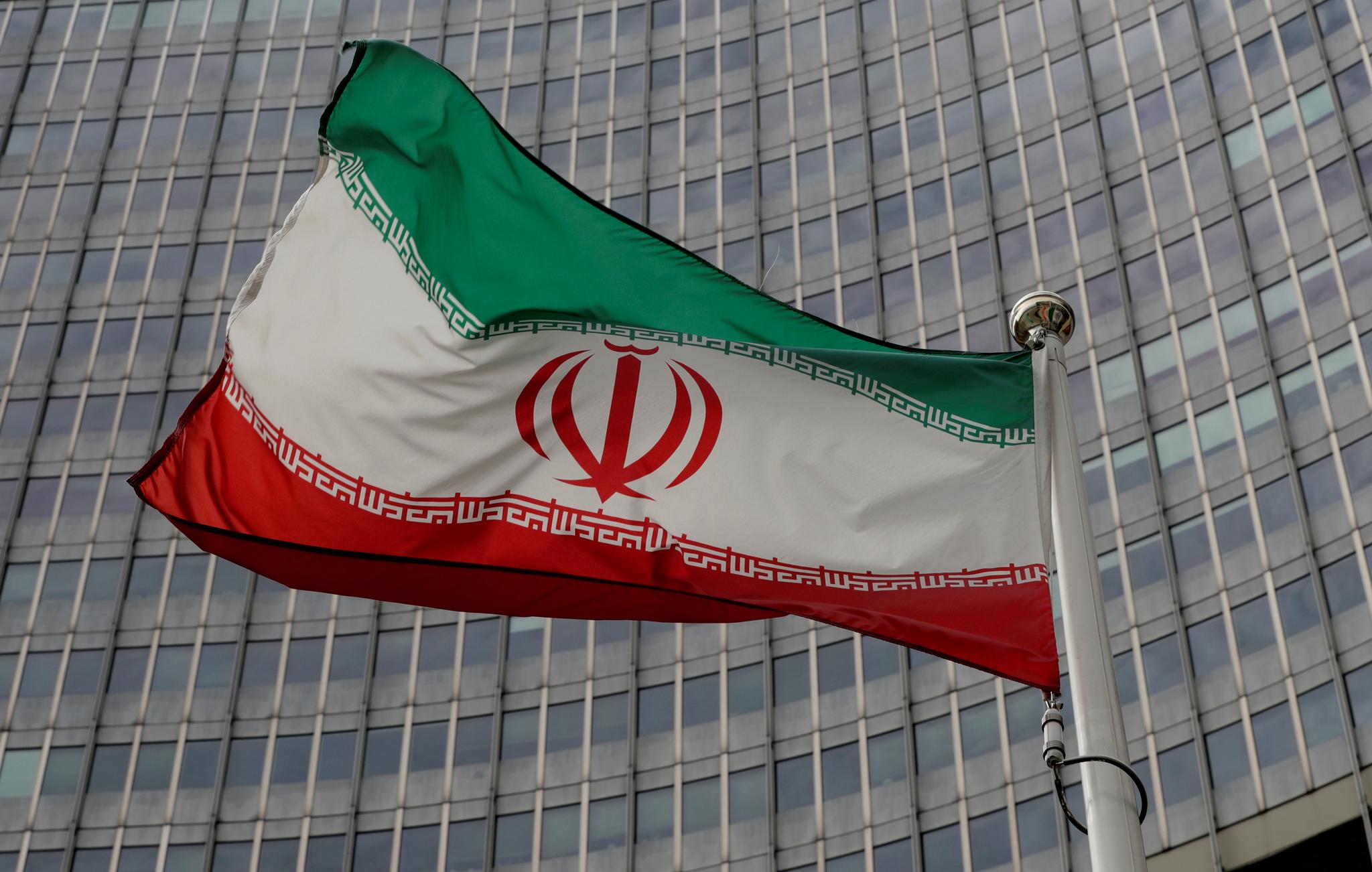 VIENNA/PARIS (Reuters) – The U.N. nuclear watchdog found uranium particles at two Iranian sites it inspected after months of stonewalling, diplomats say, and it is preparing to rebuke Tehran for failing to explain, possibly complicating U.S. efforts to revive nuclear diplomacy.

Although the sites where the material was found are believed to have been inactive for nearly two decades, opponents of the nuclear deal, such as Israel, say evidence of undeclared nuclear activities shows that Iran has not been acting in good faith.

Iran’s ambassador to the International Atomic Energy Agency, Kazem Gharibabadi, declined to comment, as did the IAEA itself.

A senior Iranian official said: “We have nothing to hide. That is why we allowed the inspectors to visit those sites.”

Iran has set a deadline of next week for Biden to lift sanctions reimposed by Trump, or it will halt snap IAEA inspections under the deal, which lifted sanctions in return for curbs on Iran’s nuclear programme. Next week is also when the IAEA is expected to issue a quarterly report on Iran’s nuclear activities.

Seven diplomats told Reuters the agency will use that opportunity to rebuke Iran for failing to explain to its satisfaction how the uranium particles wound up at two undeclared sites. The rebuke could come either in the quarterly report or in an additional report released the same day.

US intelligence agencies and the IAEA believe Iran had a secret, coordinated nuclear weapons programme that it halted in 2003, which Iran denies. The 2015 nuclear deal effectively drew a line under that past, but Iran is still required to explain evidence of undeclared past activities or material to the IAEA.

The material was found during snap IAEA inspections that were carried out at the two sites in August and September of last year, after Iran barred access for seven months.

The Wall Street Journal reported earlier this month that radioactive material was found in the samples taken by inspectors at the two sites, although the newspaper did not specify what the material was.

Four diplomats who follow the agency’s work closely told Reuters the material found in those samples was uranium.

Identifying the material as uranium creates a burden on Iran to explain it, as enriched uranium can be used in the core of a nuclear weapon. Iran is obliged to account for all uranium so the IAEA can verify it is not diverting any to a weapons programme.

Two of the sources said the uranium found last year was not enriched. But nevertheless, its presence suggests undisclosed nuclear material or activities at the sites, which Iran would have had to declare.

The IAEA’s full findings are a closely guarded secret within the agency and only a small number of countries have been informed of the specifics.

Five diplomats said that after the IAEA confronted Iran with the findings it gave unsatisfactory answers. Two of them said Iran told the agency the traces were the result of contamination by radioactive equipment moved there from another site, but the IAEA checked and the particles at the sites did not match.

One diplomat briefed on the exchanges but not the detailed findings said Iran had given “implausible answers”, describing Iran’s response as “typical delaying tactics”.

The agency has said it suspects one of the sites hosted uranium conversion work, a step in processing the material before enrichment, and the other was used for explosive testing.

The seven diplomats said they expect the agency to call Iran out for having failed to explain the traces found at the two sites, as well as over its continued failure to explain material found previously at another site in Tehran, Turqazabad.

Diplomats said it remained unclear whether the IAEA’s 35-nation Board of Governors, which meets the week after the quarterly report, would take action condemning Iran. Several said the focus was on efforts to salvage the 2015 deal by bringing Washington back into it.

“Everyone is waiting on the Americans,” one diplomat said.