A former CIA officer convicted of involvement in the 2003 kidnapping of an Egyptian cleric in Italy was released by authorities in Lisbon, Portugal on Wednesday after winning a last-minute reprieve from extradition.

Sabrina de Sousa, a dual US-Portuguese citizen, was waiting at Lisbon airport to be flown to Italy early on Wednesday when word came she was to be released, after Italy's president granted her a partial pardon.

"I'm happy with how this worked out here after two years of having this troubling my mind," a smiling de Sousa told reporters as she left the Judiciary Police headquarters. "But this is not over yet, as I still have the process in Italy, and we have to see how it goes."

In a later telephone interview with Reuters, de Sousa said her Italian lawyer had applied for her to perform three years of community service in Italy as an alternative to jail.

De Sousa said the Trump administration did “an excellent job” of negotiating her partial pardon with Italy. But she noted that she still spent 10 days in a Portuguese prison, the only current or former CIA officer to be jailed in connection with the agency’s now defunct rendition and interrogation program.

She said she would remain dogged for life by her conviction of participating in an operation in which she insisted she played no role.

“Even a pardon means I’m still guilty of something and I don’t think many people realize – unless you are in my shoes – how difficult it is to live life when you have to check off the boxes (on employment applications) that ask if you are a convicted felon,” she said. “I need the rest to go away so I can proceed with my life.”

The partial pardon by Italian President Sergio Mattarella reduced her sentence to three years from four. That means she can apply for alternatives to a prison sentence.

"We will now await the Italian court's decision on alternative sanctions to prison, which is likely to be community service," her lawyer, Manuel Magalhaes e Silva, who accompanied de Sousa out of the police building, told Reuters.

"The Milan prosecutor revoked the detention order. The Italian Interpol agents who are here to extradite her have been informed and the extradition is no longer happening," he had explained earlier. After the Italian prosecutor's decision, a court in Lisbon ordered that she be released.

De Sousa is one of 26 people convicted in absentia over the abduction of Hassan Mustafa Osama Nasr, also known as Abu Omar, from a Milan street in 2003. He was taken to Egypt for questioning under the U.S. "extraordinary rendition" program put in place by the administration of then-President George W. Bush.

De Sousa has maintained her innocence, saying she was not in Milan on the day of the abduction. She had been optimistic that the extradition would be halted after she asked the new U.S. administration for help, her lawyer said.

The lawyer said De Sousa was likely to be allowed to serve three years of community service which, under European Union rules, she can do in Portugal.

He said earlier that de Sousa wanted to clear her name and would probably appeal at some point, but upon her release he said: "We will just wait for the community service authorization to come through now, and then see."

De Sousa, who left the CIA in 2009, was held in Portugal in October 2015 at the request of Italian prosecutors. Her passports were confiscated, but she was quickly released then. Several of her appeals against extradition failed last year.

The CIA and the office of the Director of National Intelligence in the United States declined to comment.

In the Reuters interview, De Sousa said she was grateful that she would be able to travel freely to visit family members around the world.

But the partial pardon and the lifting of the extradition warrant came too late for her to pay a final visit to her aging mother, who lived in the Indian state of Goa, before she died on December 4.

Her case, she said, could hurt US intelligence operations by discouraging young CIA officers from going under official US cover because the Obama administration refused to assert on her behalf the protection of diplomatic immunity – for which she qualified through her cover as a US diplomat – and fight the Italian charges.

At the same time, the Obama administration protected the senior agency officers who approved and oversaw the “ill-thought out” Abu Omar operation, de Sousa said.

“Any government should fight tooth and nail on our behalf because once you start convicting diplomats, you will head down that road again,” she said. “The U.S. allowed this to go forward.” 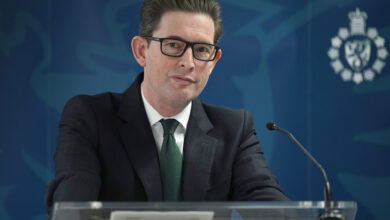 Russia is “about to run out of steam” in Ukraine, MI6 chief says 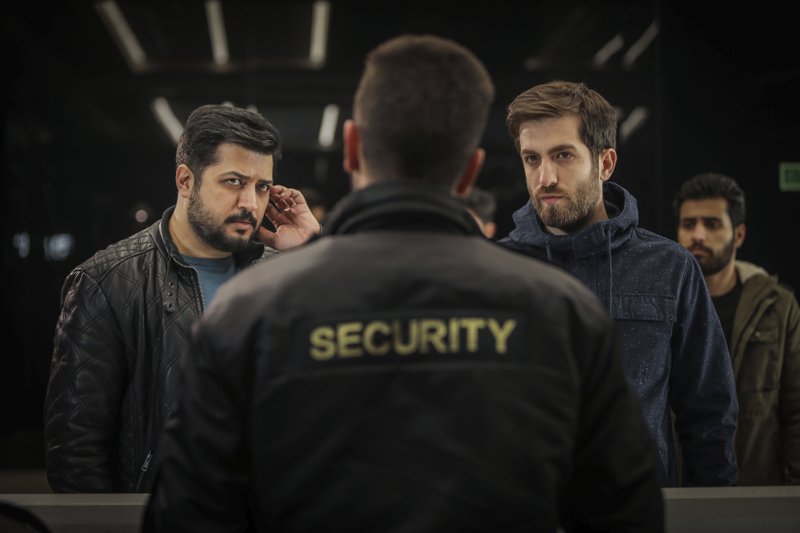 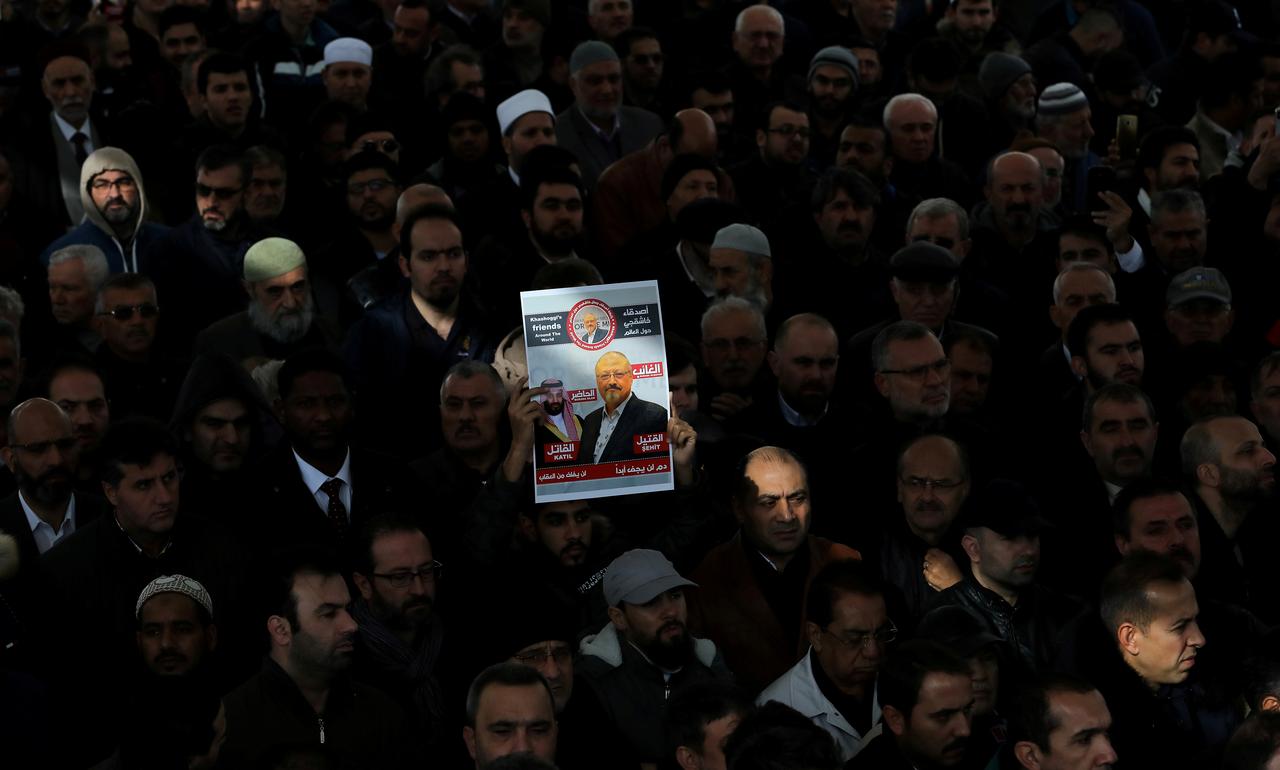