Facebook Twitter LinkedIn
Low levels of exposure to the metal cadmium may increase the risk of weaker bones and fractures in elderly men, a Swedish study suggests.
Cadmium is a naturally occurring metal used in batteries and found in cigarette smoke and exhaust from fossil fuels or waste incineration. As a result of crops grown in contaminated soil, many foods also contain cadmium.
Long-term exposure to high levels of the metal, typically through smoking or contaminated food, has been linked to certain cancers as well as bone-weakening osteoporosis, which disproportionately affects women. But little was known about the risks of low-level exposure or the effects on men, the researchers note.
“Previous studies have been conducted mainly in women or in populations with higher exposure to cadmium, but now we find that also low-level exposure in men has negative effects on the skeleton,” lead study author Dr. Maria Wallin, an environmental health researcher at Sahlgrenska University Hospital and the University of Gothenburg in Sweden, said by email.
For the current study, Wallin and colleagues followed more than 900 elderly men for an average of nine years.
At the start of the study, the men were 75 years old, on average, and they were typically a little bit overweight. More than half were former smokers and 8 percent, or 73 men, currently smoked.
When men joined the study, between 2002 and 2004, researchers tested urine for cadmium exposure, reviewed X-rays and health registry data for bone health and fracture information, and also examined results from questionnaires on diet, smoking and exercise habits.
They sorted the men into four groups, or quartiles, based on their level of cadmium exposure.
By the end of the study period in 2013, the men with the highest cadmium exposure were 30 percent more likely to have had fractures than those with the lowest exposure, and they were 40 percent more likely to have had fractures linked to osteoporosis.
For the subset of men who never smoked, the group with the highest cadmium exposure was 50 percent more likely to have had fractures than those in the lowest exposure group, and they were 90 percent more likely to have fractures linked to osteoporosis.
The results in nonsmokers are particularly striking because these men tend to have much lower overall cadmium exposure than their peers who are current or former smokers, the researchers write in the Journal of Bone and Mineral Research.
“The best way to reduce your exposure to cadmium is to stop smoking,” Wallin noted.
One limitation of the study is that fractures tied to osteoporosis are unusually high in Sweden, which may mean the findings aren’t as meaningful for people in other countries, the authors concede. It’s also possible that because the men in the study were quite old, the effect of cadmium might be different for younger men.
Cadmium is found naturally in the soil at very low concentrations, and certain agricultural practices can release more of the metal into the environment and lead to presence of the metal in the food supply, noted Dr. Anna Callan, a researcher at Edith Cowan University in Joondalup, Australia, who wasn’t involved in the study.
“Because cadmium is present in so many food types, there is no simple way to reduce dietary exposure,” Callan said by email. “The best advice is to follow a balanced and varied diet and to eat low-fat dairy foods as a source of calcium to help build strong bones.”
Tags
bones fractures elderly men metal cadmium weak bones 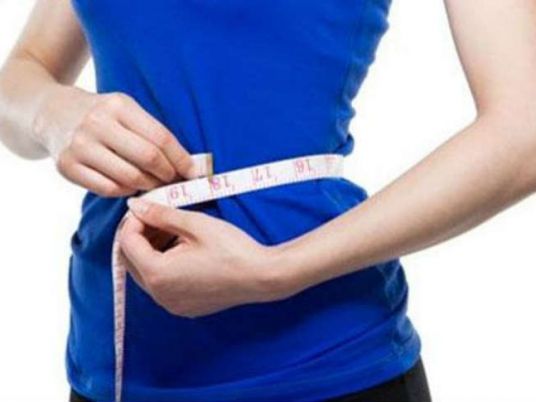 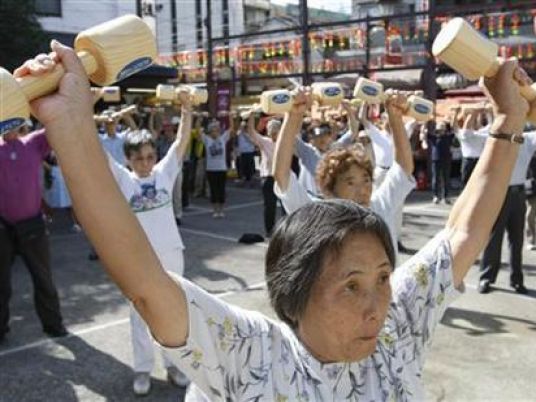 Exercise may cut risk of death among elderly men