Facebook Twitter LinkedIn
The European Union said on Monday that the Egyptian government's decision to freeze the assets of rights activists in Egypt will directly affect the work of civil society organizations, adding that the decision violates Egypt's international obligations in the field of human rights, according to Aswat Masriya.
An Egyptian court upheld a ruling on Saturday freezing the funds of five rights activists and three human rights organizations accused of illegally accepting funding from foreign sources.
Since the January 2011 revolution, many NGOs have been accused in the ongoing "NGO foreign funding" case, with prosecutors claiming the groups received foreign funding to sow chaos in Egypt.
The EU added in a statement that the ruling came as part of increasing pressure on Egyptian civil society organizations.
The ruling will directly impact a large number of civil society organizations operating in the field of human rights, and does not back stability, security, or prosperity in Egypt, the statement said.
The ruling violates Egypt's obligations toward promoting human rights and fundamental freedoms as guaranteed by the Constitution and the Egyptian-European agreements, according to the statement.
The EU called on the Egyptian authorities to allow civil society organizations and human rights advocates operate independently in accordance with the Egyptian Constitution and international human rights standards.
The North Cairo Criminal Court decided on September 18 to freeze the assets of five human rights activists, along with three prominent NGOs charged with illegally obtaining foreign funding for their work in Egypt.
Those affected by the ruling on Saturday are embroiled in an ongoing official investigation that involves 173 indvidual legal cases, known collectively as the “NGO foreign funding" case.
The case was first launched in December 2011, almost a year after the January 25 revolution, and was then re-opened early this year.
In January, an investigative judge filed a request to freeze the assets fo 13 human rights activists and five NGOs still facing charges in the case, including seven family members.
The court’s decision includes journalist Hossam Bahgat, who is also the former director of the Egyptian Initiative for Personal Rights (EIPR), along with Gamal Eid, the director of the Arabic Network for Human Rights Information (ANHRI).
Also included are the following: Bahey Eldin Hassan, who is the director Cairo Institute for Human Rights Studies; lawyer Mustafa al-Hassan, the director of the Hisham Mubarak Law Center; and Abd al-Hafiz Tayel, director of the Egyptian Center for the Right to Education.
However, the court rejected requests that the assets of their families also be frozen.
The court ordered a freeze on the assets of three NGOs: the Cairo Institute for Human Rights Studies (CIHRS); the Hisham Mubarak Law Center; and the Egyptian Center for the Right to Education.
The foreign funding case began with police officers storming the headquarters of 17 local and international NGOs, preventing employees from leaving their offices, interrogating them and searching their computers.
Over the past three months, the three investigative judges in “Case 173 on foreign funding” have issued at least four new travel bans. In February 2016, Bahgat was banned from travel, based on a decision issued by the country’s prosecutor general.
Tags
EU foreign funding hidden hands NGOs crisis regime change 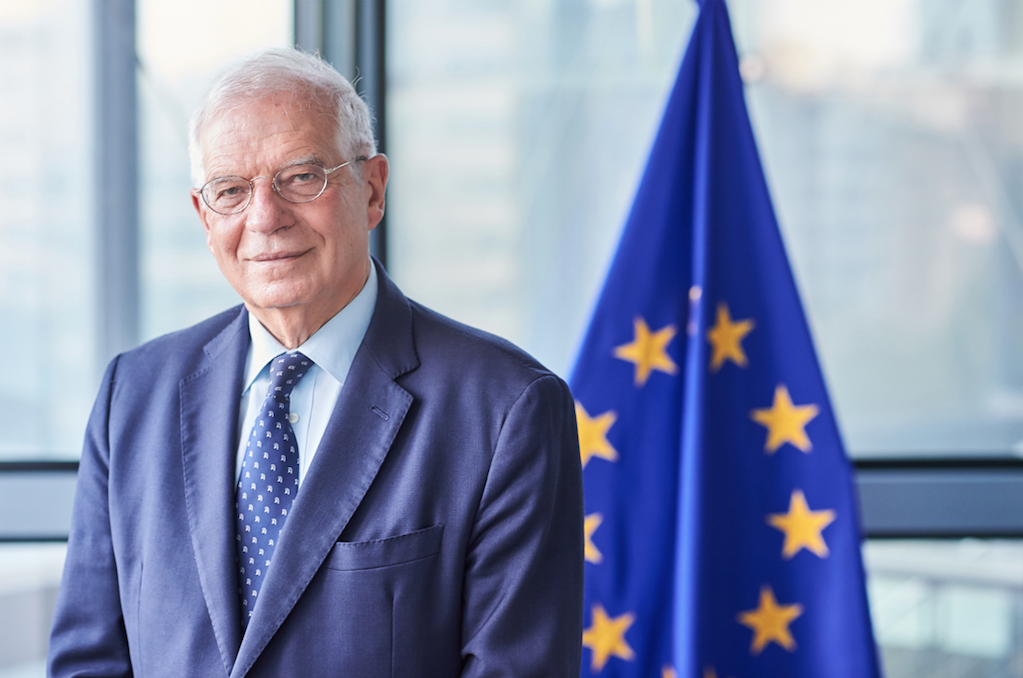 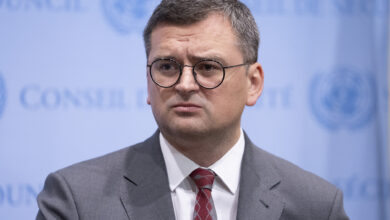