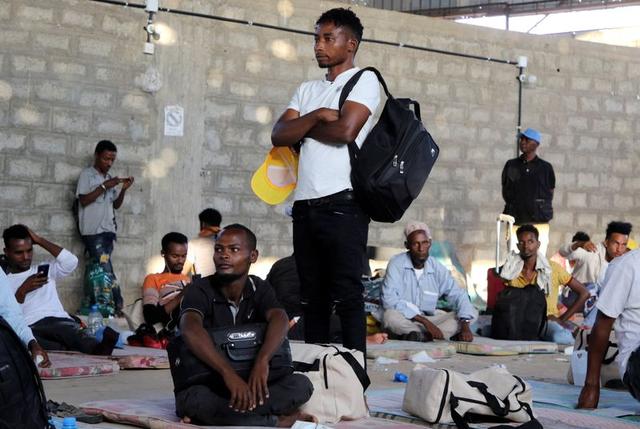 ADEN (Reuters) – When Ethiopian migrant Jamal Hussein boarded a UN-run repatriation flight out of Yemen, he ended a journey through the war-torn country that he had hoped would take him to a better life in wealthy Saudi Arabia.

The African refugees and migrants trapped inside Yemen's war

Hundreds of Ethiopian immigrants get warm welcome in Israel