Egypt’s new Prime Minister Essam Sharaf headed to Tahrir Square on Friday to speak to protesters who were celebrating the removal of Prime Minister Ahmed Shafiq’s transition government and calling for the implementation of the rest of the demands of the revolution.

Sharaf received a warm welcome from protesters who chanted “Put your head up, you are Egyptian” and "Welcome Essam beik, Tahrir Welcomes You.”

The protesters rushed toward Sharaf, leading him to head to the Tahrir complex where others created a passage allowing him to walk into the heart of the square.

Sharaf is expected to deliver a speech to the protesters following Friday’s prayer.

Khayrat Al-Shater, member of the Muslim Brotherhood’s guidance bureau who was recently released from prison, also arrived at the square Friday. Al-Shater was imprisoned along with many other influential Muslim Brotherhood leaders and student members in December 2006. He was tried by a military tribunal, which sentenced him to seven years in prison.

A number of stages set up by protesters around the square started broadcasting nationalist songs. Popular committees, who search and organize incoming protesters, were monitoring the entries to the square from Abdul Moneim Riyad Square, Qasr al-Nil Bridge, Qasr al-Eini Street, and Talaat Harb Square. 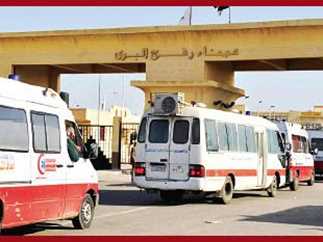 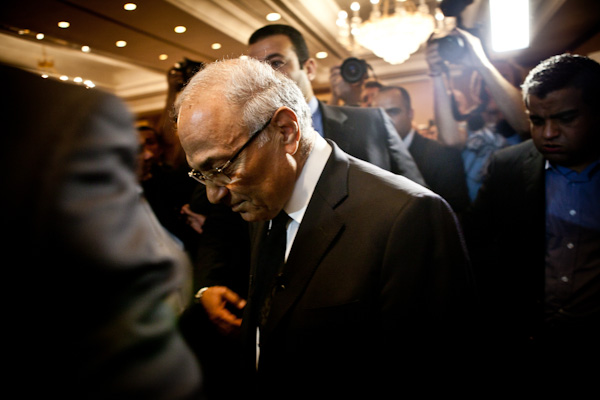