The following article is part of Al-Masry Al Youm's weekly "Environmental Voices" series, in which issues related to the environment–whether local, regional or international in nature–will be discussed from the point of view of environmental experts.

Al-Shoaraa used to be one of the most beautiful villages in the Nile Delta before the invasion of the polyester spray paint, a modern furniture paint which has replaced French polish and esther paints, industry. This village was once green but now feels the negative impacts of heavy urbanization. The use of polyester and polyurethane now threatens the respiratory health of the residents of this once carefree village.
The residents of the village have cried out for help, but officials have failed to lift a finger. Officials do not seem to be disturbed by the fact that 7000 people–including more than 1800 children–have been admitted to the hospital for treatment from respiratory problems and asphyxia. Countries which manufacture the polluting polyester paints do not use them, and instead export them to us.
The Minister of Environment was not stimulated to take any action even as the spray was used out in the open instead of in closed areas away from residential blocks. Nor was he moved by the fact that this type of paint is carcinogenic and causes chronic bronchial asthma and pulmonary ossification.
The Minister of Environment was not alarmed by the fact that this paint is flammable, causes skin and eye irritation and inflammation of mucous membranes.
After an agreement to export furniture to Russia stalled, the furniture industry in the village collapsed and the residents of the village suffered from unemployment. Most of them immigrated to Iraq and Lebanon. In Lebanon they learned of this new paint, which is comparably easier to use. They deserted other furniture arts that require experience to be mastered.
I call on the Minister of Environment, the Governor of Damietta and the Prime Minister to intervene to save the youth of this village. How long are we going to watch in silence as those young people lose their lives to this carcinogenic dust that kills mercilessly?
Translated from the Arabic Edition.
Tags
air pollution Egyptian Ministry of Environment respiratory problems 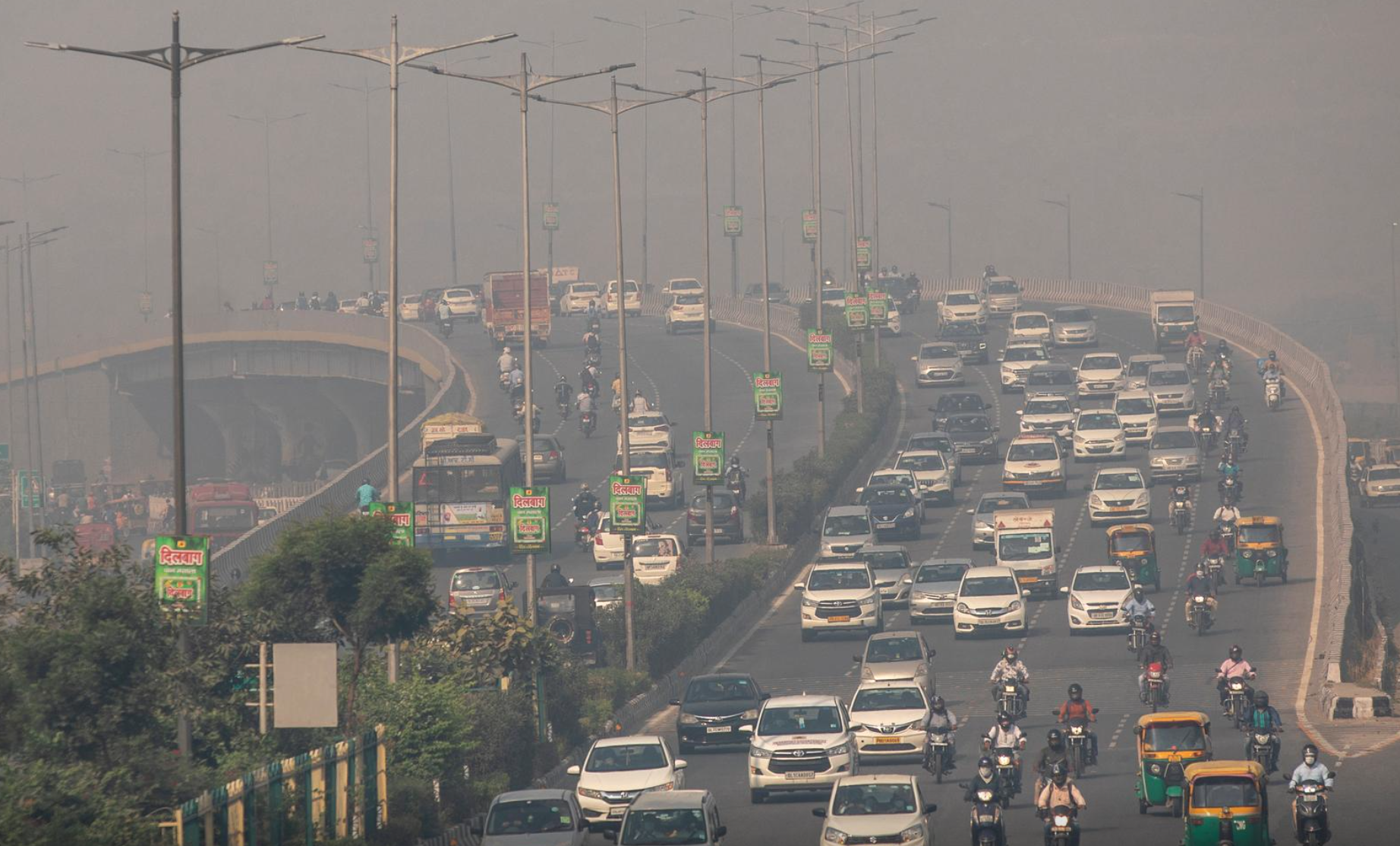