Egypt’s military rulers on Wednesday threw the ball into the Muslim Brotherhood’s court after saying that they have no stance on whether the country's three-decade old Emergency Law is extended or lifted.

According to the law amended by former President Hosni Mubarak’s ruling party in 2010, the state of emergency is scheduled to end on Thursday, 31 May.

Major General Mohsen Fangari, a member of the Supreme Council of the Armed Forces, said that the abolition or extension of the Emergency Law is solely in the hands of Parliament, according to state-run MENA news service.

He went on to say that the SCAF would not interfere in Parliament’s work, saying it was up to Parliament to decide on the law.

Earlier on Wednesday, Saad al-Katatny, speaker of the People’s Assembly, said that the SCAF should determine whether to extend the law or to abolish it.

The Islamist-dominated Parliament cannot risk extending the law during the fierce battle over the presidency between the Muslim Brotherhood’s candidate, Mohamed Morsy, and Mubarak’s last prime minister, Ahmed Shafiq.

If the law is extended, commentators say that it will be a major blow for Morsy, who has portrayed himself as a very different kind of president from Hosni Mubarak.

Rights campaigners say the continued state of emergency is an anachronism in post-Mubarak Egypt that saps the credibility of the interim government as a force for democratic change.

The Emergency Law was put in place following the assassination of former President Anwar Sadat. The law’s first article says that a state of emergency can be declared whenever there is a risk to security or public order anywhere in the country, whether from war, risk of war, internal disturbances, public disasters or pandemics.

On 23 January, Field Marshal Hussein Tantawi, near the first anniversary of the 25 January revolution, decided to lift the state of emergency, but he left in place a clause stating that the Emergency Law could be applied in cases of “thuggery” without spelling out what this meant.

A disagreement erupted between political forces and legal scholars about how to interpret thuggery under the law.

On Sunday, MP Anwar Sadat, chairman of the Reform and Development Party, made a statement to Parliament asking it to issue a decision regarding the Emergency Law.

Sadat also called on the government, the public prosecutor, and the Justice Minister to come up with a plan to end this exceptional situation and everything associated with it, by transferring those being tried under the Emergency Law to civilian courts and determining the status of detainees.

On Wednesday, Independent MP Mostafa Bakry made a statement in which he called on Parliament to extend the law. 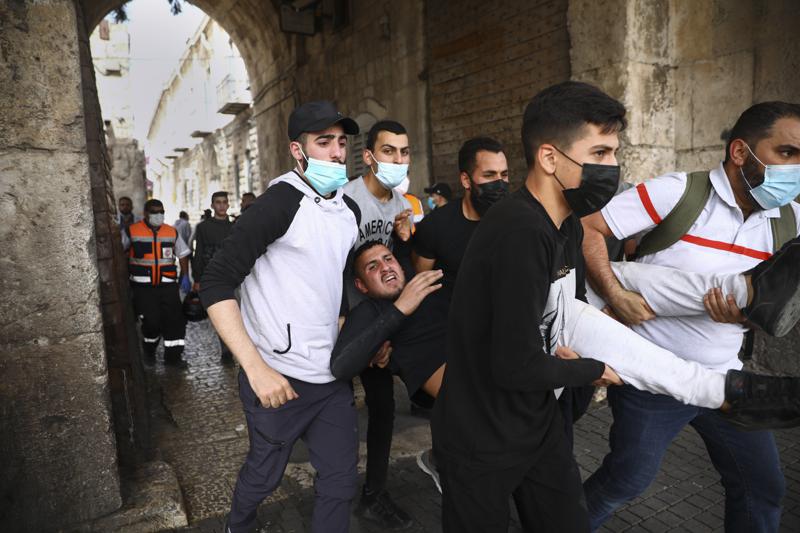 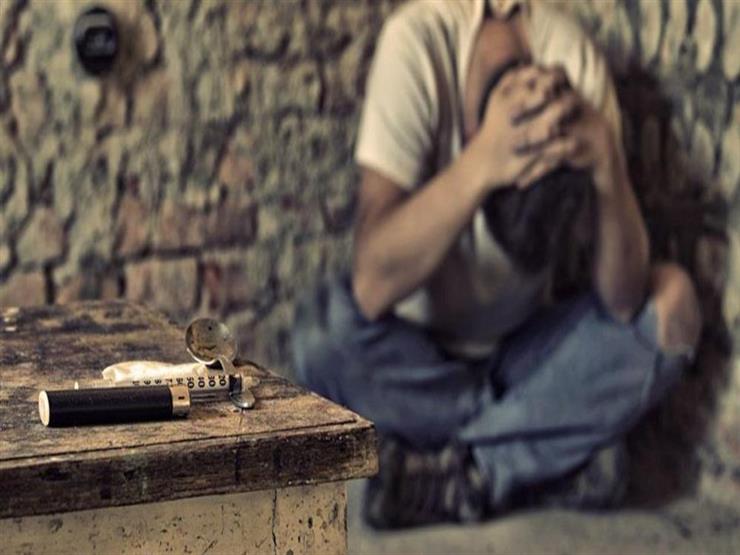