Olympic Group said on Monday its acquisition by Sweden's Electrolux AB remained an all-cash deal and the Egyptian firm would now expand into new European markets.

Electrolux said it would offer 40.60 Egyptian pounds, or US$6.82, per share. That values the company at 2.4 billion pounds (US$409 million) based on 60 million shares outstanding.

The deal had been tentatively agreed last October and valued at 2.7 billion pounds, but had been delayed by political turmoil in Egypt that ousted President Hosni Mubarak in February.

Asked about payment, Olympic's Chief Financial Officer Hossam Mestikawi told Reuters: "Cash, it's a cash deal, they are acquiring from the market. They're buying 100 percent of the firm." 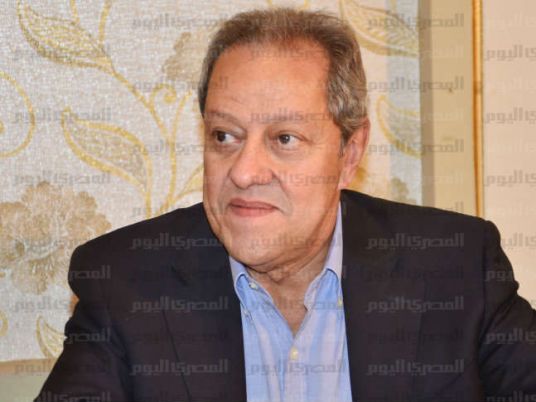