Electricity Minister Hassan Younis on Monday said the ministry stopped subsidizing energy for intensive-consumption factories, such as those producing petrochemicals, aluminum, ceramic and steel, that had been enjoying that privilege until December 2011.

Speaking to Parliament’s Industry Committee, Younis said the cabinet approved the ministry’s proposal to cut off the subsidies. “Those factories make enormous profits,” he said.

News reports said the ministry had decided to increase the cost of electricity for energy-intensive factories earlier this month, but did not say it had cut off subsidies altogether, a decision that has angered factory owners.

“It is a popular demand,” the minister said, adding that it was the Industry Ministry that granted those factories licenses.

Parliament’s committee was discussing a request for information submitted by MP Yasser al-Qady on the sudden rise in prices of electricity to energy-intensive factories. “There is a plot from within Egypt and from abroad to scare away investors,” Qady claimed.

“America is planning an economic blockade of Egypt to keep it dependent on the US,” he added, calling on the government to help these factories in this very difficult time, as they took loans from the banks. “Let us not forget that they provided thousands of jobs.”

He also called for a gradual increase in the prices of electricity and energy so as not to damage production. “Those factories pay 35 percent of their profits to the state in the form of taxes,” he noted.

Political activists had severely criticized ousted President Hosni Mubarak for subsidizing energy-intensive factories, which were dominated by businessmen close to him, such as steel tycoon Ahmed Ezz, the organization secretary of the dissolved National Democratic, and Mohamed Abul Enein, another leader of the party who controlled the ceramic industry in Egypt. 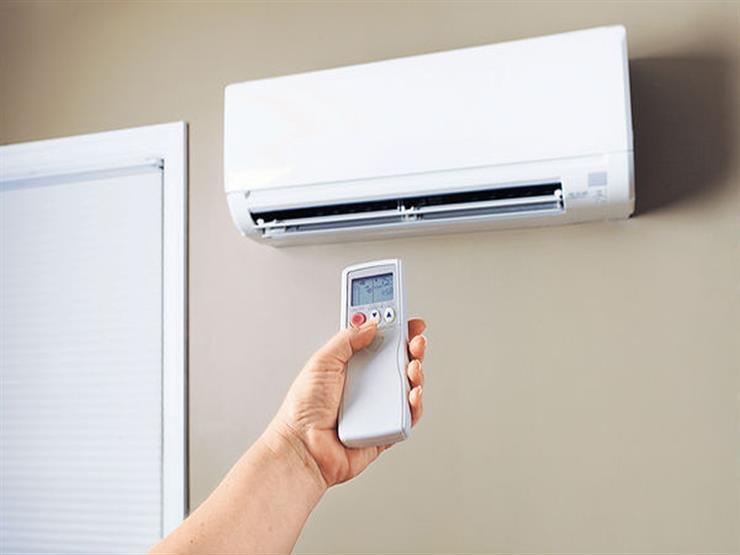 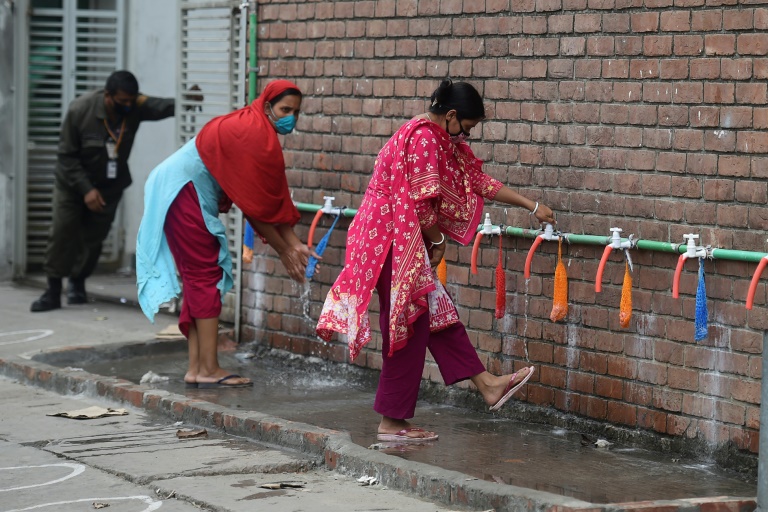