Mohamed ElBaradei, former chief of the International Atomic Energy Agency and possible contender for Egypt’s 2011 presidential elections, warned in an interview with the Associated Press published yesterday that Egypt’s ruling regime will face a popular uprising if it fails to respond to calls for peaceful change.

ElBaradei said that Egyptians see no hope for change and added that he hopes Egypt won’t see an uprising like the one faced by the Iranian regime after last June’s presidential elections, which the opposition maintains were rigged.

ElBaradei expressed his hope that a popular peaceful movement for change will press for free elections. Change is "inevitable," the 67-year-old said. ElBardei’s suggestion that he may run for the presidency if elections are free and fair is an attempt to avoid a possible clash between the government and the people by introducing peaceful change, he said.

In the interview, ElBaradei unveiled plans to launch a website to gather people’s signatures petitioning for change. He also said he is preparing a list of the Egyptian people’s demands, which he will present to the government.

ElBaradei also said he is seeking to create a public movement pushing for electoral reforms, and hoped that his campaign will have a cumulative long-term effect in that regard.

Agence France Presse quoted ElBaradei as saying last week that "change is coming." According to the news agency, ElBaradei also said the only way to avoid a "clash" between the government and the people is by peaceful change.

ElBaradei has also been quoted as saying that "change is definitely coming" and that he is working on "mobilizing  popular powers that support change" so that Egypt will have a "democratic regime that upholds social justice" as soon as possible.

ElBaradei said the first step towards change is to amend the constitution to guarantee free elections characterized by integrity. Afterward, a new constitution should be drafted, he added. 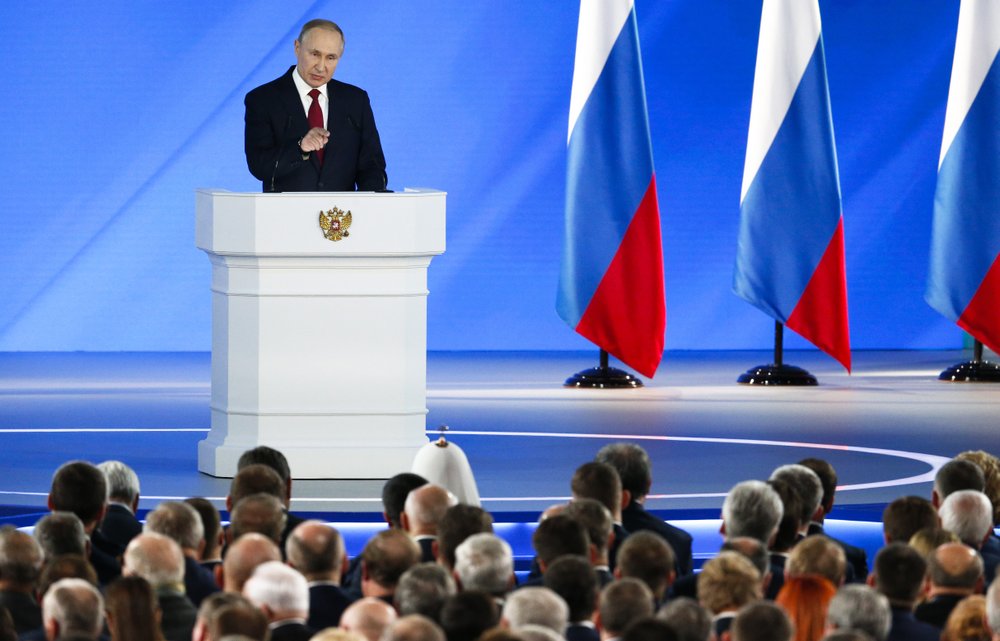 Putin engineers shake-up that could keep him in power longer

ElBaradei tweets: High time for Arabs, Iran and Turkey to bite the bullet and start dialogue

ElBaradei: Should we consider the Palestinian government to be terrorist like Hamas?