The council's management of the nation suggests there had been no revolution, he tweeted, accusing the SCAF of justifying the broadening of the longstanding, notorious Emergency Law.

The SCAF extended Egypt's state of emergency through June 2012 on Wednesday, based on a decree then-President Hosni Mubarak made in 2010. Observers and political players say the extension violates the interim constitution, which stipulates that the law cannot be extended more than six months without a public referendum.

ElBaradei also criticized the council for rejecting political parties' calls to use a list-based candidacy system during November's parliamentary elections. In July, the SCAF approved a new electoral law devoting 50 percent of constituencies to the single-winner system, which was negatively received by political players.

Eight new political parties have been spawned from the disbanded National Democratic Party (NDP), ElBaradei tweeted, saying that some still think there has not been a revolution.

Political and revolutionary groups have repeatedly demanded that anyone affiliated with the NDP be excluded from politicals and a number of groups have issued blacklists of parties led by former NDP members. 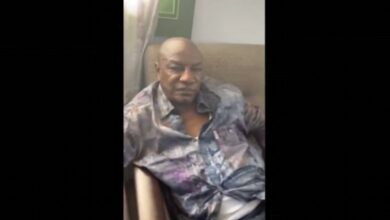