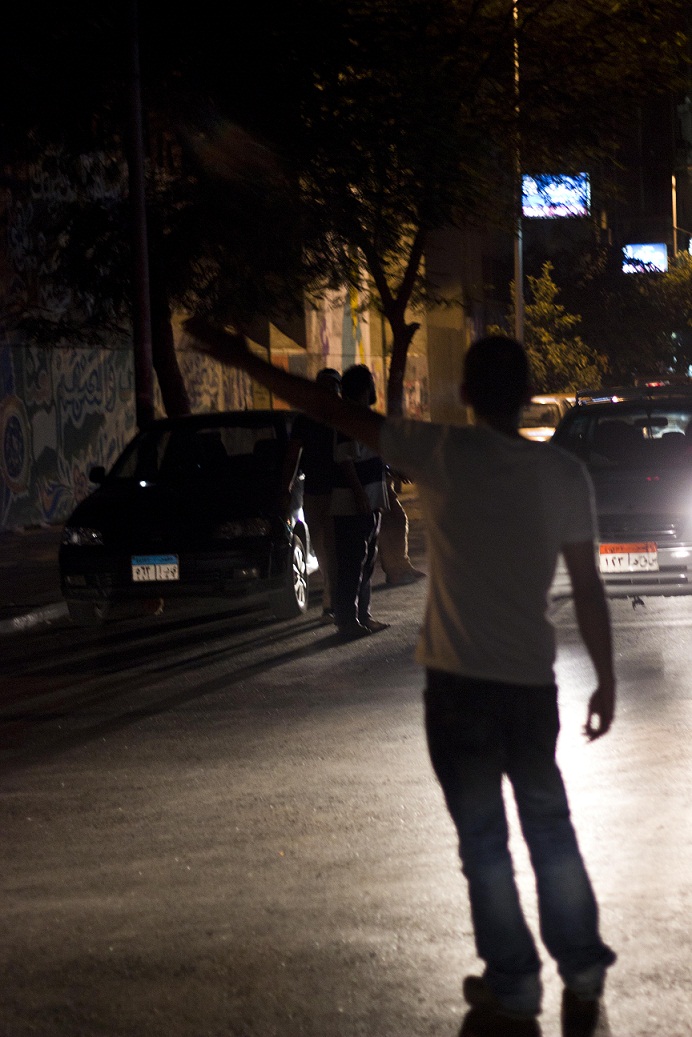 Prosecutor General Talaat Ibrahim Abdallah on Tuesday referred a complaint accusing former presidential candidates and politicians of spying and inciting the overthrow of the government to the State Security Prosecution for investigation.

Sadeq claimed that Moussa met with former Israeli Foreign Minister Tzipi Livni and agreed with her to fabricate internal crises, and that all of the politicians named in his complaint then met at the Wafd Pary headquarters to implement the “Zionist plot.” He requested that the accused be banned from travel and that the Wafd Party headquarters be confiscated for investigation.

Ghad al-Thawra Party leader Ayman Nour was sentenced to five years in prison in December 2005 for allegedly forging signatures to enable him to register the Ghad Party. The party had been approved in 2004. Nour was released from prison in February 2009.

Nour finished second after Mubarak in the presidential election in September 2005. Some observers argued that the case was punishment for his unexpected bid for presidency.