The bloody violence in front of Maspero two weeks ago has left Egypt on the brink of a potential disaster. Not only has the military, the only stable institution left from the Mubarak era, lost its credibility after unleashing a deadly attack against civilian protesters. It also faces a crisis of partiality in managing the transition. The last thing Egypt needs now is a biased arbitrator. The Supreme Council of the Armed Forces’ (SCAF) heavy involvement in political disputes goes against its claims of being a neutral facilitator for Egypt’s transition to democracy and threatens to push Egypt towards a dangerous impasse.

It would be a mistake to conclude, as many analysts have, that the Maspero violence was rooted in a sectarian conflict between the army and Egyptian Copts. Yes, Egypt suffers from sectarian tensions. But Egypt’s “Black Sunday”, in which at least 27 civilians were killed and 300 wounded, was not about religion so much as it was about the arrogant, and often reckless, sense of authority the SCAF maintains in the face of all Egyptians regardless of their religion or political affiliation.

Many of the Maspero protesters voiced demands similar to those made in Tahrir Square almost every Friday, namely a desire for a civilian rule. They are all victims of ongoing political failures under the military, and serve as torturous reminder of how troublesome Egypt’s transition to democracy will be if those in power do not recover quickly from Mubarak’s legacy.

The Maspero violence is the latest sign of the SCAF’s failure to manage the country in the post-Mubarak era. Democratization theorists tell us that the quality of a transition depends on the rationality of those who oversee it. The more the overseers restrain their political ambitions, the less likely they are to falter and the smoother the transition will go. The theorists also tell us that the military’s involvement in political conflicts hampers the potential for democratic consolidation. After eight months of ruling the country, it’s clear the SCAF neither intends to transfer power to elected civilians anytime soon nor is it serious about leading a genuine process of building a sustainable democracy.

Egypt’s Black Sunday is a watershed in its prolonged transition. The violence reveals how fragile the country has become post-revolution and exposes the limited ability of incumbent political elites to ensure a successful transition to democracy.

The SCAF has made three major mistakes over the past few months that have resulted in the current political crisis.

First, the SCAF has remained hesitant to undertake any real changes. For the ruling junta, the interim period does not (and perhaps should not) mark a complete rupture with the old system. A clean break with the past would inevitably threaten the generals’ entrenched economic and social privileges. Instead, we’re witnessing a consolidation of the army’s control over Egypt’s political space in a manner all too reminiscent of Mubarak’s regime.

Second, the SCAF’s changing discourse over the last few months reflects a shift in its perceived role from guardian of the revolution to an active power seeker. The generals are deeply suspicious about whether civilians are competent enough to rule the country:  they grant only limited powers to Essam Sharaf’s government (which has become the scapegoat for SCAF’s blunders) and they remain stubbornly committed to a roadmap that would delay the election of a civilian president until 2013. For the most part, the SCAF still exhibits a mindset inherited from Nasser’s era that celebrates military supremacy over civilian politics. However, neither the Field Marshal Mohamed Hussein Tantawi nor his deputy Sami Anan have Nasser’s gift of charisma that might enable them to charm the public.

Third, the SCAF has shown a tendency to manipulate civilian political forces rather than act as an honest broker. In dealing with political parties, old and new, the generals have resorted to one of Mubarak’s favorite tactics: divide and rule. Two weeks ago, the SCAF shrewdly persuaded 15 parties to sign an agreement that offers limited political concessions while extending its exclusive hold on executive power by at least another year and a half. The agreement was flatly rejected by activists and parties that didn’t sign on to its conditions.

Through such maneuvers, the ruling military council aims to temper Egypt’s revolutionary tide and absorb its momentum. It believes in keeping the opposition fragmented to contain the public push for civilian rule. Sadly most political factions have taken the bait and bargain with the SCAF over the details of the interim period at the expense of longer-term political goals. When things get messy, the parties criticize the generals, but they never pressure the army to leave power.

For many Egyptians, goodwill towards the army has all but run out. The only way out of the looming impasse is a complete transfer of power to civilians before June 2012. But this is unlikely to happen so long as the generals believe that Egypt cannot settle, let alone thrive, unless they are in control. 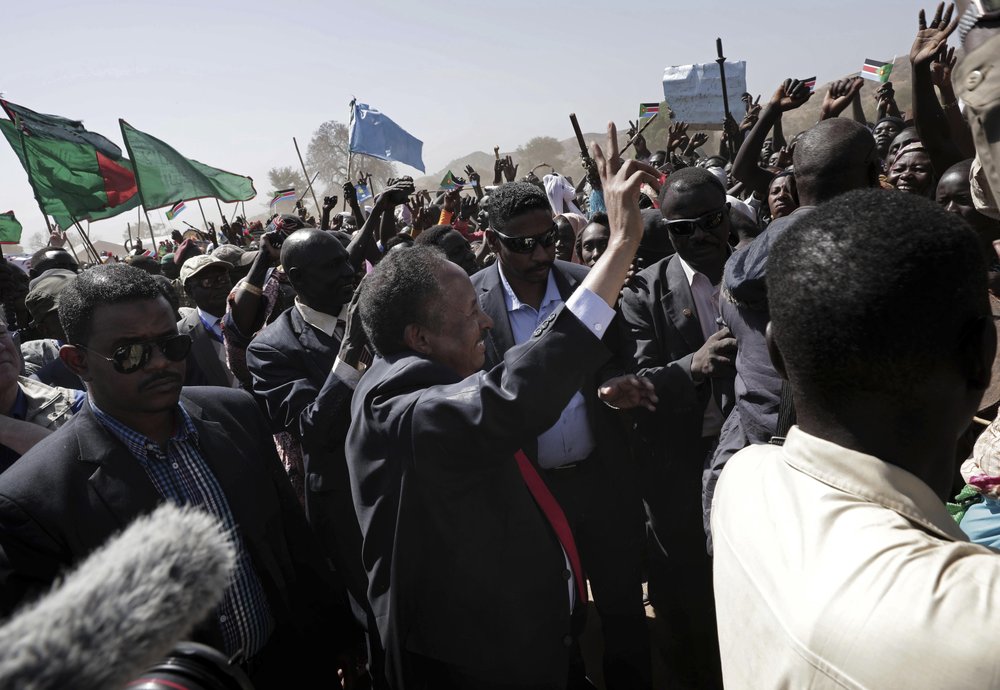 Myanmar army reasserts its key political role ahead of transition