The Ministry of Transport plans to operate the Bus Rapid Transist (BRT) system buses on the ring road around Greater Cairo to reduce crowded traffic and adsorb traffic jams at the entrances there.

According to Youm7, the BRT is an express bus system with buses that run on isolated tracks on the ring road. They will operate with electricity in accordance to a steady streaming time and will stop at fixed stations along the ring road.

Work is underway to create isolated lanes and parking stations along the ring road for these BRT buses.

The implementation of this project will come under the supervision of the Ministry of Transport in cooperation with  local authorities in Cairo, Giza and Qalyubiya.

The operation of the BRT project will be put up for companies in an IPO.

The Ministry of Transport is negotiating with the World Bank to provide financing in the form of a soft loan to implement the project.

The project will be implemented after the development and expansion of the ring road, increasing the number of its lanes to eight in each direction.

Egypt’s Transportation Minister Kamel al-Wazir paid a visit to Volvo factories in Gothenburg, Sweden in February where he discussed with officials from Volvo a project to establish a bus rapid transit (BRT) system in Egypt.

Discussions between Wazir and Volvo officials focused on the project to establish a BRT system, a public transport system utilizing buses that is designed to boost reliability when compared to a regular bus system, and in doing so incorporates roads dedicates solely to buses, alongside design features aiming to cut down on delays caused by passengers getting on and off the bus.

Wazir said in a statement that Egypt, amid ongoing efforts to expand public transportation to reduce pressure on roads, will implement a plan for the implementation of the BRT project on the Ring Road in Greater Cairo, following completion of construction work aimed at raising efficiency and expanding the road to eight lanes at least.

The meeting highlighted the BRT system’s effectiveness in linking “smart cities,” or urban areas that make use of information and communication technologies (ICT) to improve the quality of energy, transportation, utilities, and other services, with the aim of reducing waste and overall costs. 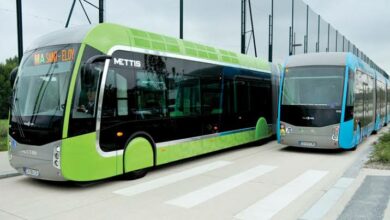 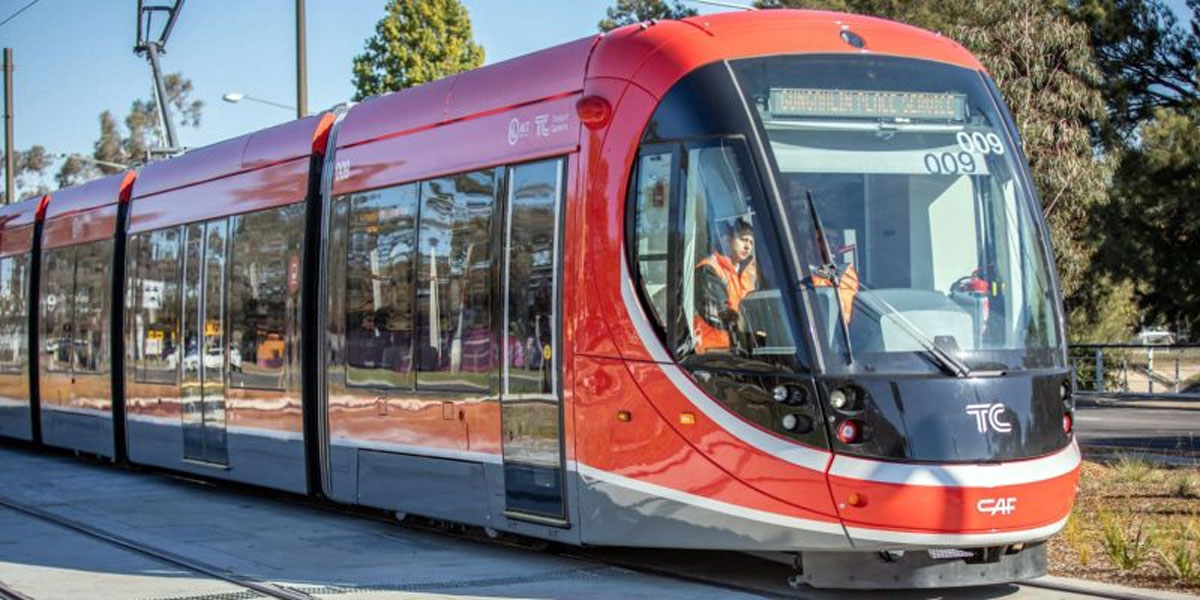 LRT tickets reduced by up to 40%: Transport Ministry