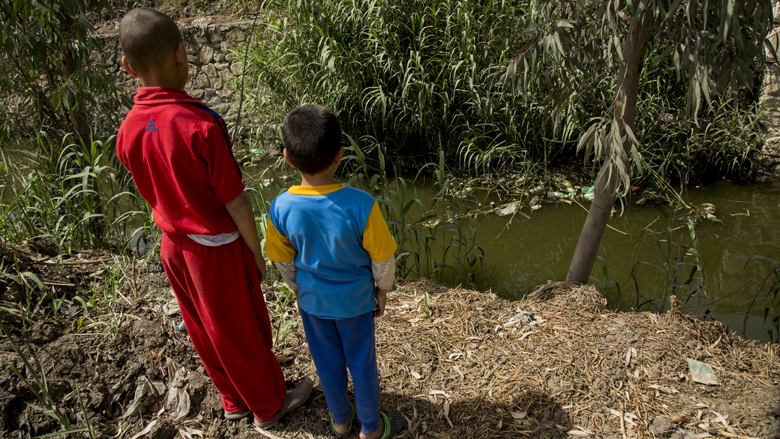 Egypt’s Ministry of Social Solidarity has signed a cooperation protocol on Sunday with French NGO Samusocial International to provide aid to homeless children, in partnership with the “Tahya Misr” Fund.

She added that the ministry supports partnership with international organizations in fighting child poverty.

About three in every 10 children in Egypt suffer from multidimensional poverty, especially in rural areas and Upper Egypt, according to UNICEF in Egypt. Child poverty is an important issue that UNICEF seeks to eliminate as UNICEF supports all government agencies in Egypt that seek to eradicate poverty as part of the government’s 2030 strategy.

Poverty involves only about a lack of money, but also related to deprivation from several factors, including nutrition, education, protection, sanitation, housing, and access to information and water.

Cairo to be free of slums by end of 2019: Governor