Egypt is a few days away from the inauguration of the Rod al-Farag Axis Bridge, one of the largest strategic projects passing by the Nile River and the widest suspension bridge in the world. It will be recorded in the Guinness Book of World Records as having a width of 64.8 meters, followed in width size by Canada’s suspension bridge at a width of 64.2 meters and the Turkish Bosphorus at 58.5 meters wide, al-Shorouk news website reported.

The total length of the Rod al-Farag Axis Bridge is 16.7 kms divided into five bridges that connect a number of areas. The longest of these bridges is Shobra neighborhood bridge, followed by the Ring Road intersection bridge. The other three bridges are Warraq Bridge, Western Nile Bridge, and the Eastern Nile Bridge.

The project is one of the most important projects by the National Network of Roads. It will transfer traffic densities coming from east of Cairo to Alexandria Desert Road, Matruh, and al-Alamein highway so that they will not pass through the heart of Cairo.

The project starts from Tere’t al-Ismailia Street then passes through Shubra al-Mazalat area to the west of the Ring Road in the direction of Alexandria Desert Road. The total length of the axis is 16.7 km in both directions. It is the first huge suspension bridge implemented in Egypt. The bridge was built by: 4,000 engineers, technicians, and workers; a large number of equipment pieces, including 27 pile drivers; a large number of heavy equipment pieces that have a carrying capacity of up to 600 tons; two ferries specially constructed for the project at a cost of LE46 million, and others. 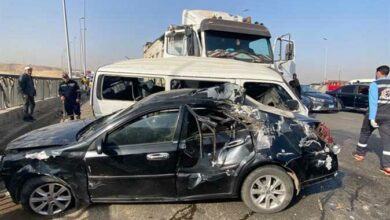 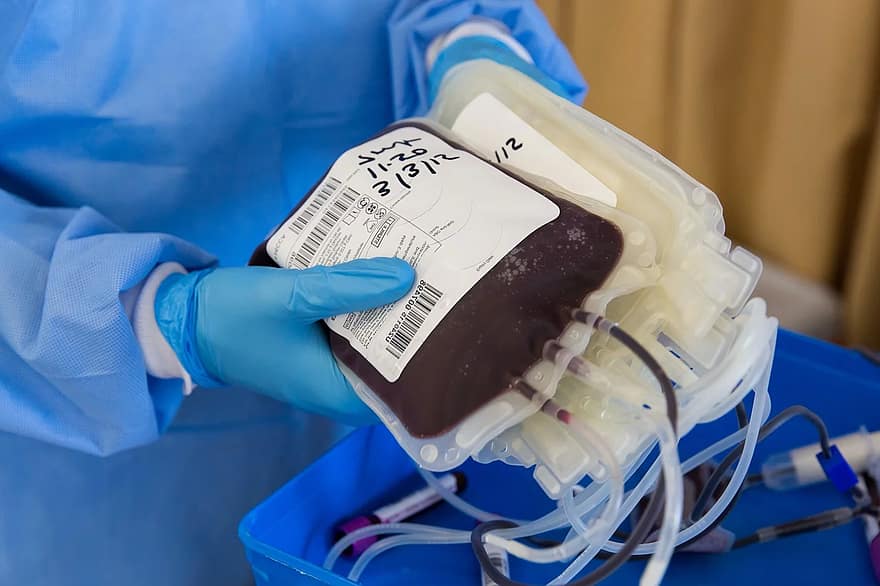 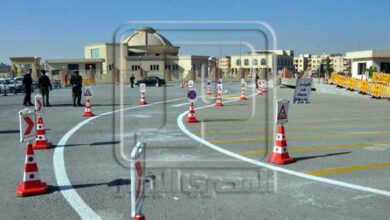