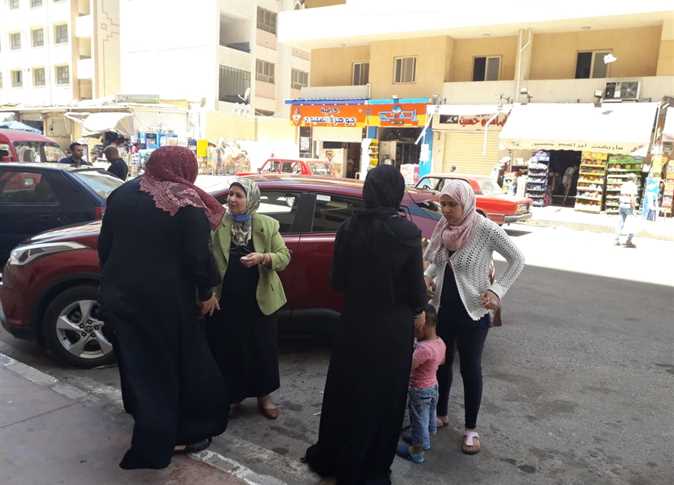 CAIRO, Aug 5 (Reuters) — A contraction in Egypt’s non-oil private sector slowed to its lowest rate in a year in July as parts of the economy opened from a months-long coronavirus shutdown, with output and new orders expanding, a survey showed on Wednesday.

IHS Markit’s Purchasing Managers’ Index (PMI) came in at 49.6, up from 44.6 in June and only a sliver below the 50.0 threshold that separates growth from contraction.

The government suspended international flights on March 19, all but shutting down Egyptian tourism, which it says directly accounts for about five percent of the economy.

Private non-oil activity, which has weakened every month since July 2019, showed its worst ever reading in April, at 29.7, after the pandemic hit in full force in mid-March.

The government restarted flights and reopened major tourist attractions on July 1. Restaurants and cafes have also been allowed to reopen.

“That said… nearly as many companies continued to lower activity due to ongoing structural weakness from COVID-19.”

Output strengthened to 50.9, its highest reading in a year, while new orders came in at 51.4, the highest since November 2017.

The PMI reading for the employment sub-index strengthened only marginally to 46.1 from 44. “Panellists noted that this was mostly driven by companies not replacing voluntary leavers,” IHS Markit said.

“The landscape for Egyptian businesses remains both competitive and daunting, but can be improved in the coming months should tourism and other sectors be given a boost,” said IHS Markit economist David Owen.