Egypt's People’s Assembly, the lower house of parliament, election will start on 28 November, the state's news agency MENA reported on Tuesday after state newspapers had previously said it would begin on 21 November.

The election is expected to be held over three stages, which could take several weeks.

"The Supreme Council of the Armed Forces set 28 November as the date to start the first stage of the parliamentary election," the agency said.

Election of the Shoura Council, Egypt’s upper house of parliament, will start on 29 January. 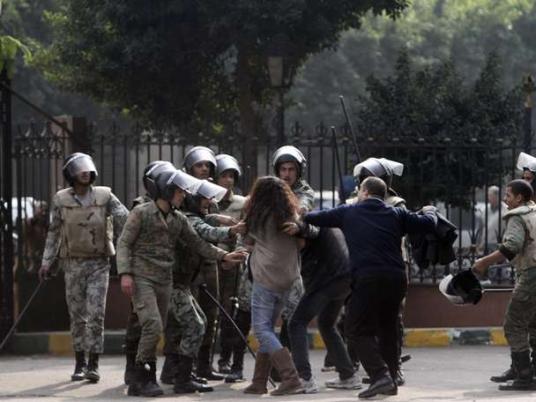 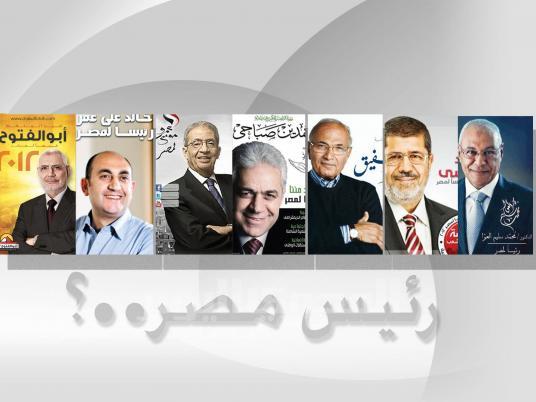