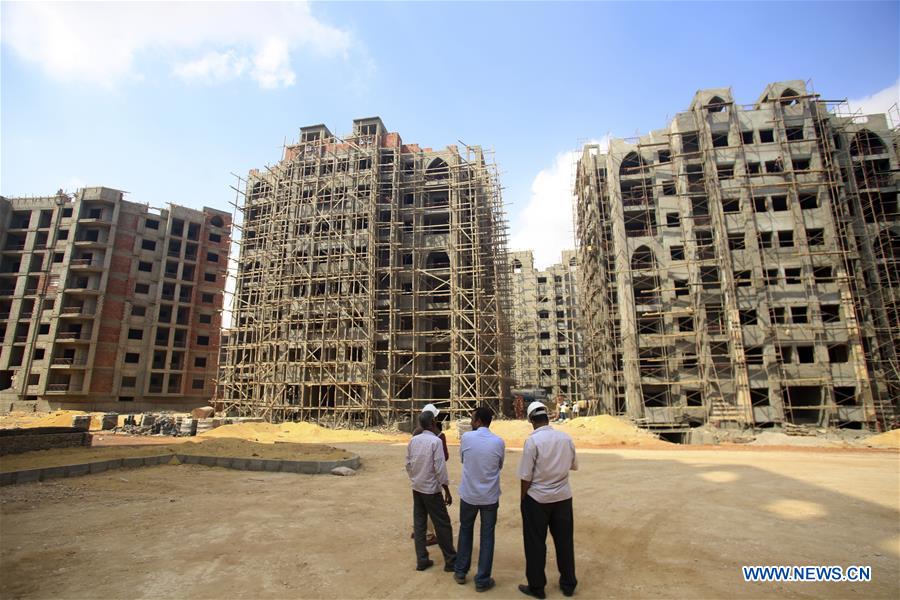 The report added that the government and private companies established several housing projects all over the country from January to June 2018, recording the highest rates of property building.

Hamad added that the high demand resulted from early reservations in the various projects in the New Administrative Capital.

The New Administrative Capital did not cost the state budget a pound: Chairman Ahmed Zaki Abdeen