Minister of Endowment Mohammed Mokhtar Gomaa announced Saturday that the al-Awqaf Authority has documented 114,000 endowments including 500,000 feddans and 200,000 real estate properties valued at LE 1.8 trillion, in an electronic atlas.

During a press conference in Cairo, Gomaa added that the ministry would register the atlas in the Guinness World Records as being the largest worldwide.

Gomaa displayed 87 folders of the atlas and documentary films produced by the ministry and the Supreme Council of Islamic Affairs on the ministry’s work.

He said that the 100 staff working for the ministry had prepared the Atlas for three years. 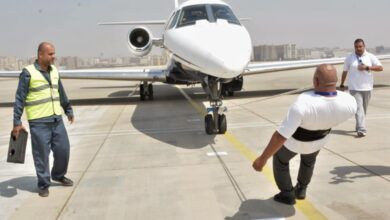