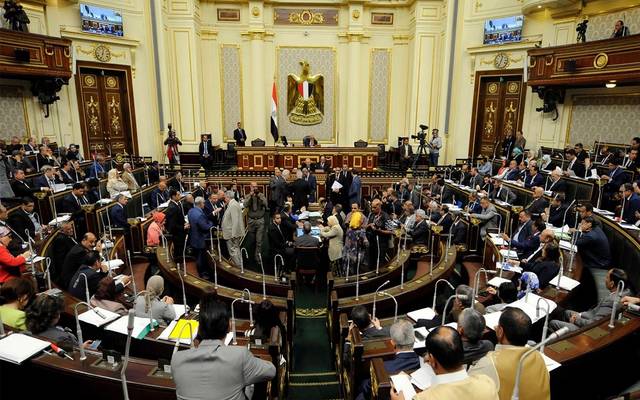 Members of Egypt’s House of Senate has sworn in several members on Sunday during the opening session of the House of Senates, headed by the Chief of Hommat al-Watan Party and its oldest member Galal Haredy.

Abdel Razeq Obtained a BA of Laws in 1969 from Cairo University. Following his graduation he was appointed in the Central Auditing Organization, and then as an assistant public prosecutor.

In 2001, he was appointed Vice President of the Supreme Constitutional Court.