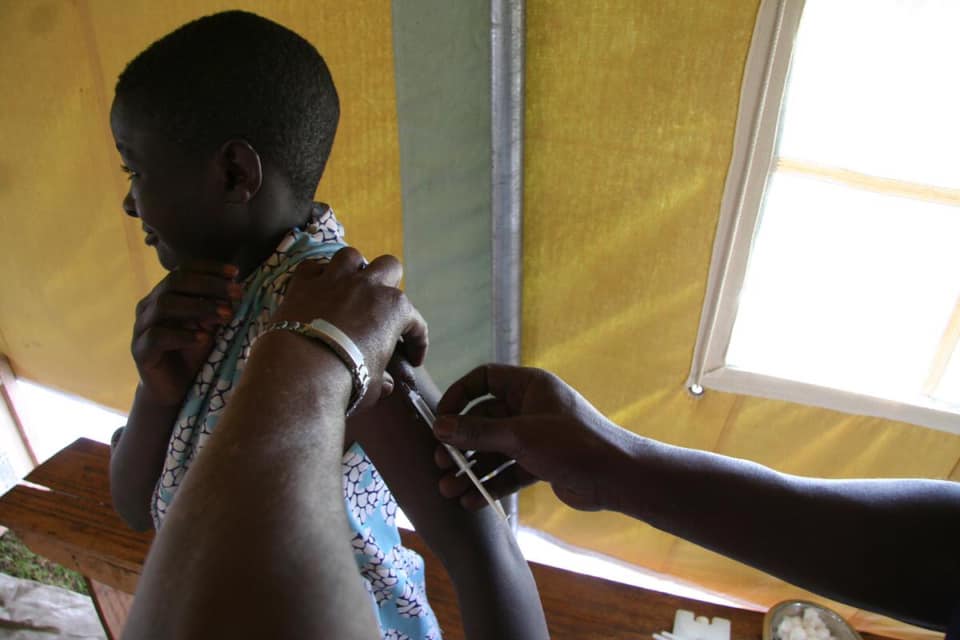 Egypt’s Ministry of Health stated on Thursday that the Egyptian government would provide medical examinations and treatment for hepatitis C to one million people in 14 African countries.

During the opening of the 2019 African Summit on Hepatitis C in Uganda, Minister of Health Hala Zayed said that the initiative would be implemented in cooperation with the World Health Organization (WHO) in the African countries suffering most gravely from the disease including Burundi, Chad, Democratic Republic of the Congo, Djibouti, Eritrea, Ethiopia, Equatorial Guinea, Kenya, Mali, Tanzania, Somalia, Southern Sudan, Sudan and Uganda.

More than 200,000 people lose their lives every year in Africa due to complications caused by liver diseases associated with hepatitis B and C, including liver cirrhosis and liver cancer.

Around 10 million people in Africa are infected with hepatitis C due to unsafe injections in health installments.

The initiative is based on the Egyptian “100 million healthy lives” initiative, which the Egyptian government launched in October 2018 to screen for hepatitis C and non-communicable diseases, targeting people aged 19 to 59 for scanning through PCR tests.

Egypt has the highest rate of hepatitis C in the world. The disease first surfaced in Egypt in the 1950s due to unsterilized injections. The highly-infectious blood borne virus kills an estimated 40,000 Egyptians a year, and at least one in 10 of the population aged 15-59 are infected, according to the World Health Organization.