The Egyptian economy will return to its normal status this year, Minister of Economic Development Othman Mohamed Othman announced at a seminar organized by the National Council for Women (NCW).

In his speech, Othman promised Egyptian women more job opportunities in the coming year, adding that the economy will overcome the difficult conditions faced during the global financial crisis.

Many states suffer severe economic losses across different sectors as a result of the crisis, the minister added, noting that women were largely affected in terms of their jobs’ share.

For her part, Farkhanda Hassan, the NCW’s secretary general, said that 279 development projects have been carried out across Egyptian governorates.

Huda Sobhy, NCW member and coordinator for national gender-focused programs, state-sponsored programs for women’s advancement that began three years ago saw a high rate of expenditure in 2007/08. Sixty-five percent of this expenditure went to health programs, 12 percent to environment, and 11 percent to education.

Sobhy explained that 82 percent of such projects are funded by investment banks, while donations and loans account for 14.8 of funding, and 4.6 percent are self-financed. She highlighted a number of obstacles that have hindered projects in the past, including the failure to include allocations for women advancement programs in the provinces, and the concentration on financing other projects that are mostly related to sanitary drainage, potable water, and illumination. 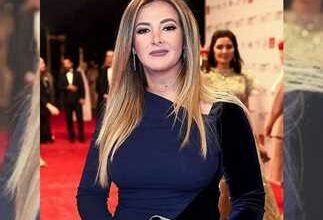 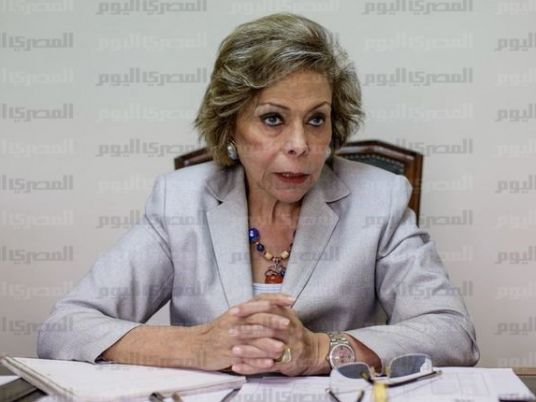