Communications Minister Amr Talaat announced that the Cabinet has approved, during its weekly meeting on Tuesday, a law that would better protect the personal data of citizens.

The minister said in a press conference held on Tuesday that the law requires the data operator to get the consent from the information’s owner before trading, analyzing or exploiting the data.

According to Talaat, executive regulations of the law will be issued to improve its implementation after the Council of State and then the House of Representatives discuss it.

The law sets out a list of financial sanctions and aims to comply with international laws, such as the European Union’s to attract foreign investment. It focuses also on the protection of the personal data of citizens and regulates its use, Talaat explained. 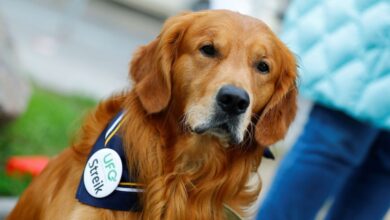