Egypt's candidate for the post of Arab League secretary general, Mostafa al-Fiqqi, will visit Damascus on Monday as part of his efforts to rally Arab support for his nomination.

Egypt and Qatar – who has fielded a former chief of the Gulf Cooperation Council as a candidate – are competing over the post. Algeria called for achieving a consensus on the next Arab League chief to avoid disputes.

Fiqqi is currently on a tour of many Arab countries. He arrives in Syria from Jordanian capital Amman, and is en route to Saudi Arabia.

Sudan and Qatar both made official objections to the nomination of Fiqqi, who has also met with opposition from Egyptian movements such as the April 6 Youth Movement and the 25 January Revolution Youth Coalition.

They say they do not accept the nomination, by Essam Sharaf's interim government, of a figure who served the ousted regime for years. 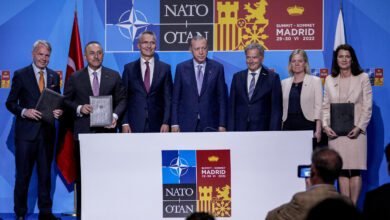 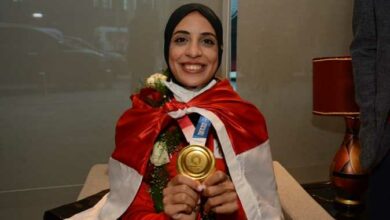