The Egyptian Administrative Prosecution commented on the hacking of its official page on Instagram, which had explicit content uploaded.

The page has been restored and the perpetrators are being prosecuted, it said.


The prosecution said in an official statement that “all legal measures have been taken regarding the incident, the official account has been restored and the the perpetrators of this crime, which falls under the law of cybercrime are being prosecuted.” 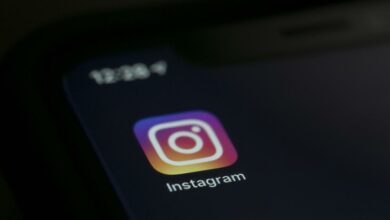