On the first anniversary of the 25 January revolution, Egyptians living in Italy are planning to stage vigils in three major cities on Wednesday in solidarity with the revolutionaries of Tahrir Square

“Italian human rights organizations and political parties will join our vigils before mosques and Islamic centers,” said Nabil Hassan, one of the organizers.

The first vigil will take place in Ostiense Square in Rome, another in Milan and a third in Venice. The organizers called on more than 5,000 Egyptians living in Italy to join.

Hassan also said a concert would take place on 27 January and a documentary film on the revolution produced by the Italian state-television channel Rai would screen, in addition to other documentary films that show security forces attacking revolutionaries.

The Egyptian Foreign Ministry announced on Sunday that it would hold celebratory receptions in 150 embassies and consulates abroad on 25 January. 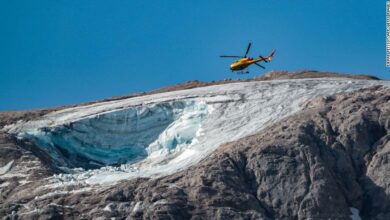