Singapore–When Jihan El Midany leads the Egyptian delegation into Saturday's opening ceremony of the inaugural Youth Olympics, it will be a historic moment for her country.

El Midany said she hopes her prominent role will inspire girls across the Muslim world to take up sports.

"I'm hoping I can be a good role model," El Midany said Friday as she walked through the athletes' village. "I want to prove that the veil does not have to prevent girls from doing anything."

The Youth Olympics, which runs through Aug. 26, features about 3,600 competitors aged 14 to 18 from 204 countries competing in the same 26 sports on the current Summer Olympics program.

El Midany's success comes at a time when girls across the Muslim world are making historic progress in sports, starting soccer leagues and competing in boxing and wrestling. That would have been unheard of just a few years ago.

For the first time, Qatar is sending girls to an Olympic competition. And Iranians agreed to send a girls soccer team after reaching a compromise that allows them to wear hats rather than the banned head scarves.

Yet many girls still face insurmountable hurdles, from conservative societies that frown on sports to families that would rather keep their daughters at home. El Midan almost abandoned the pentathlon this year after the sports governing body required athletes to wear swimsuits that exposed the neck, shoulder and legs. It's less modest than the suit she wore that covered the entire body.

El Midany said she was "disappointed" by the ruling, but got the blessing of her family and sporting authorities to compete in Singapore. She admits feeling "uncomfortable" in the new suit, but knows the swimming event doesn't last long.

Sharif A. El-Erain, the vice president of the Egyptian Federation of Modern Pentathlon, acknowledges it is much harder to recruit girls than boys. He's hoping El Midany's success will bring the federation more attention, more money and more female athletes.

"For me, that is a dream," he said of an Egyptian woman winning a medal. "We came so close in the last Olympics, so if we can make it here, it would be great. It will get us more recognition."

At the 2008 Beijing Olympics, Aya Medany finished eighth in the pentathlon.

While El Midany was talking of making history, most athletes had their sights on more modest goals — winning medals, reaching personal bests and making friends. Many athletes spent Friday training and mingling with teammates at the sprawling village housed at a local university.

Some critics have derided the new event as little more than a summer camp with little support from local Singaporeans. But there was no indication that the athletes were taking the event lightly.

"This is the closest thing to the Olympics. It's the junior Olympics," said American Amber Bryant-Brock, a 16-year-old 400-meter hurdler. "This is big. I'm anxious and I'm ready to compete. It's scary because it's anybody's race."

Simone Meyer, a 17-year-old South African discus thrower, called the competition a "road to 2012," referring to the London Olympics. She's the top discus thrower in her country's age group.

"It will be a great experience," she said. "It's an opportunity of a lifetime. You will learn so much." 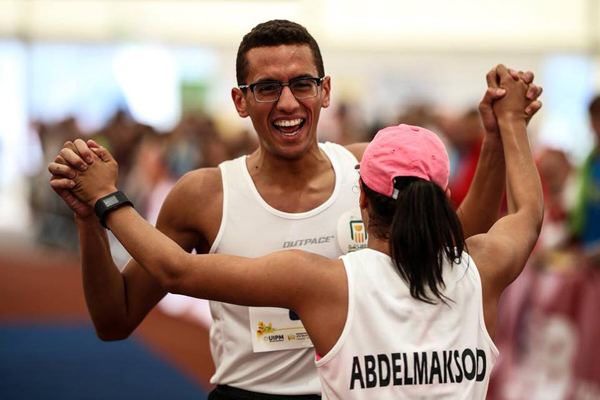 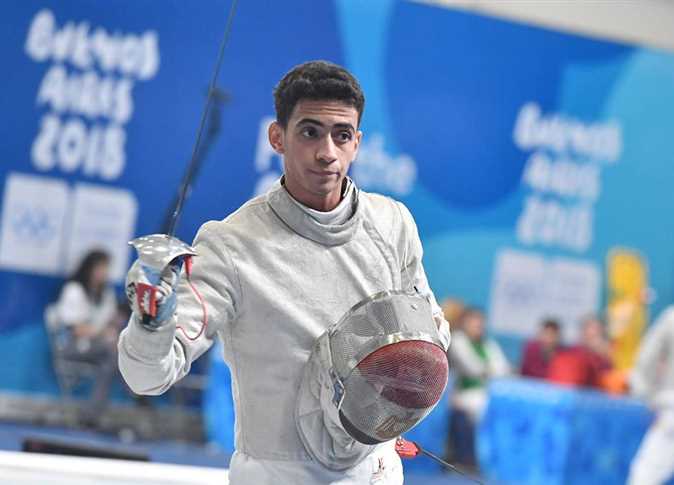