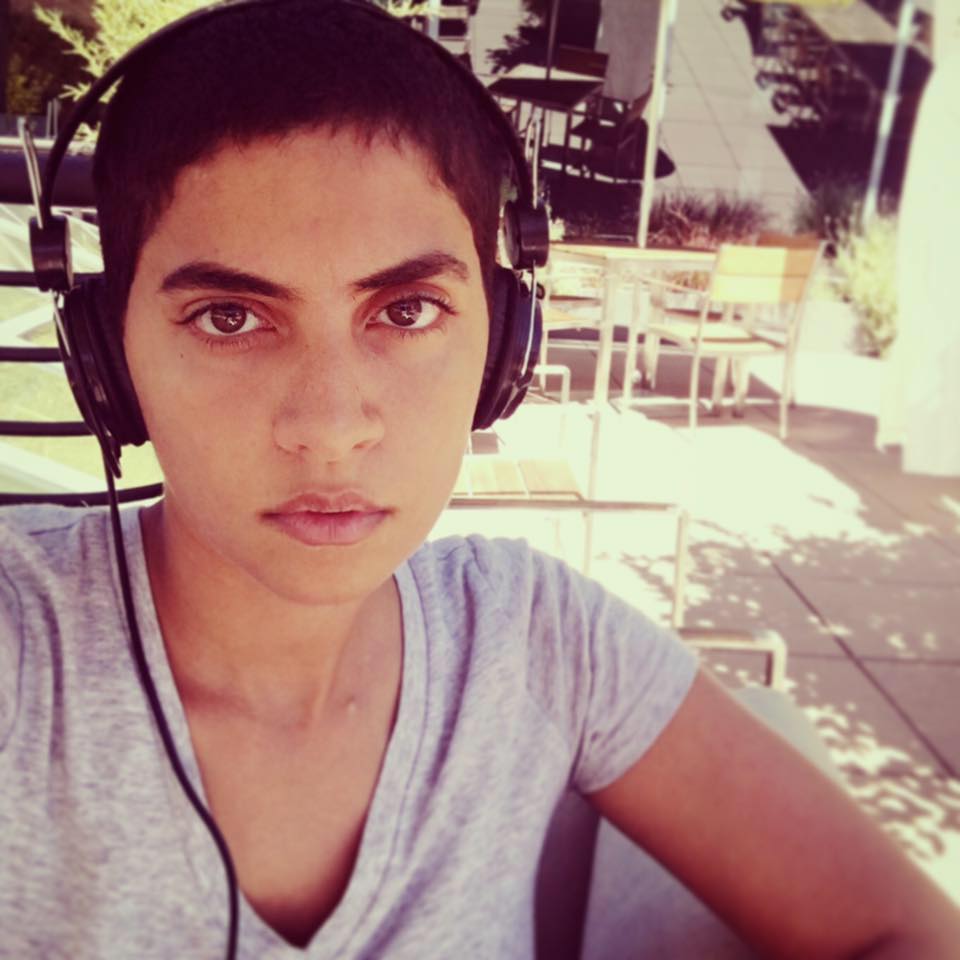 A two minutes video circulated on social media a few days ago with the opening statement ‘Hi…I’m most hated lesbian in Egypt’. The message came from a young Egyptian woman named Dalia Al-Faghal, who recently publicly came out as a lesbian on Facebook.

Faghal was born and raised in Saudi Arabia to Egyptian parents. She hid her attraction to women for as long as she could, she said in an article by Cairo Scene, but they started to figure out her sexuality might not be what they thought when she was 12.

In July Faghal made the Facebook post that led to the recent video, she wrote about coming out to her father as a lesbian, providing screen shots of his supportive comments, and a picture of her with her girlfriend.

The screenshots show her father congratulating her on her new relationship, which is what first encouraged her to make the post. Faghal wanted to show the public how proud she was of his acceptance, however her love post was met with an unprecedented wave of attacks and hate comments.

Faghal is considered the first Egyptian woman to come out publicly as a lesbian living in Egypt. She has received violent backlash from some social media users who saw her sexual orientation as a violation of the conservative Egyptian society and its Islamic ideals.

Despite the fact that many launched an attack against Faghal, other users expressed support through messages and comments. Feminists and other renowned figures in Egypt shared their solidarity and considered the matter as part of her personal freedom.

Egyptian actor Amr Salah, who starred as a gay man on the recently broadcasted Ramadan TV series ‘L’a Tan’ta f’ea Shams’, was one of many famous Egyptians that expressed support for the young woman, leaving an encouraging comment on her video post.

On the other hand, hateful Facebook comments escalated with death threats to Faghal and her father.

Former head of the ‘Fatawa’ committee at Egypt’s largest Muslim institution of Al-Azhar, Abdel Hamied Al- Atrash, told Egypt Independent on Monday that, “This girl is a victim of negligence from her family and also society including role of Al-Azhar. LGBT activity is forbidden in Islam and is considered a sin, the Egyptian society will not easily accept such cases, therefore there should be efforts to advise her, but to keep away from media attention.”

Al-Atrash said that Al-Azhar should interfere and give the young woman advice, as to lead her towards the right path, adding that the media should avoid shedding light on her story.

Conversely, the director of Nazra for Feminist Studies, Mozn Hassan, told Egypt Independent that Faghal’s coming out as a lesbian is considered a matter of ‘personal freedom’, noting that everyone inside society is free to do anything that will not cause harm or damage to others.

“We should respect others’ attitudes as long as these attitudes do not harm us. Faghal has the right to live peacefully as she did not commit a crime and all people have the right to peacefully object her attitude,” she explained.

Egypt witnessed numerous transsexual cases that went public over the past three decades; however Faghly is considered the first case in which an Egyptian woman has come out as a lesbian to the public.

In 2004, renowned Egyptian transsexual actress, Hanan al-Tawil, credited with being the first openly transsexual Arab, died in 2004 under ambiguous circumstances.